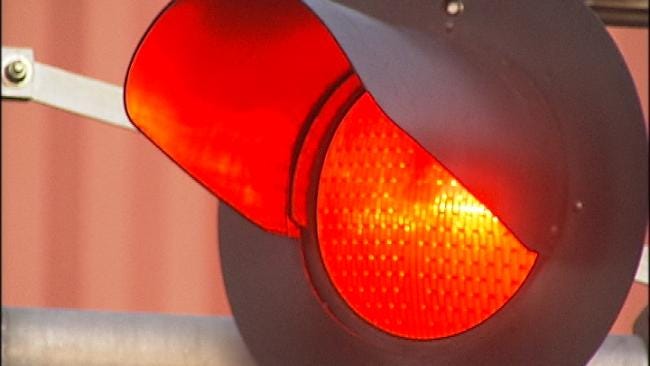 A Tulsa group says the chances of passenger rail service between Tulsa and Oklahoma City may be dead following a January announcement from the Oklahoma Department of Transportation that it wants to sell a rail line connecting the two cities.

ODOT says the Sooner Sub rail line, a 97.5-mile corridor from Oklahoma City to Sapulpa, is for sale.

The state purchased the rail line in 1998 and leases it to the WATCO-owned South Kansas and Oklahoma railroad for $500,000 a year.

Last year, the committee said the rail line was the best possibility for passenger rail service, saying it would take $223.5 million to make the line able to carry passenger traffic.

Chairman of the committee, Rick Westcott, says the Sooner Sub rail line was an ideal candidate.

"ODOT's sale of the state-owned rail line is short-sighted, deprives the state of a positive economic return of half a million dollars per year and will be the death knell for passenger rail service to Tulsa and all of Northeast Oklahoma," Westcott said.