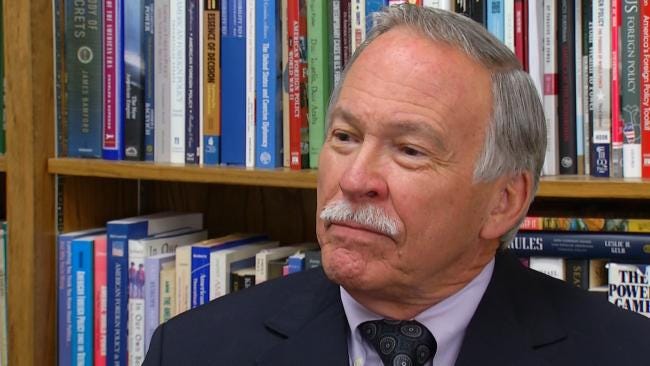 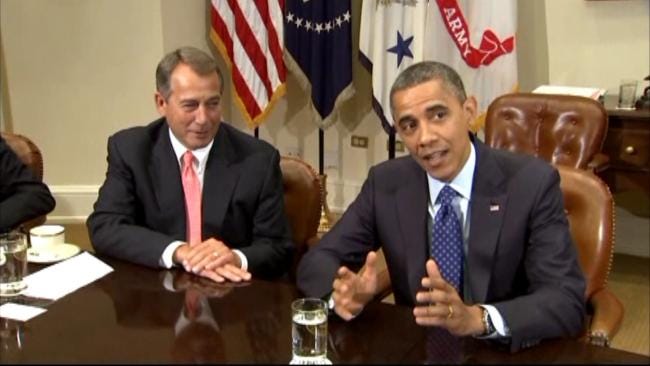 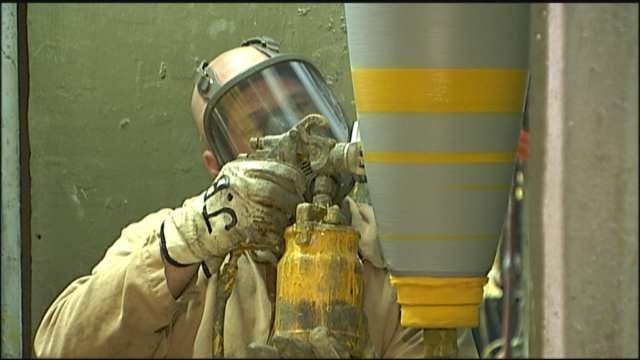 "Sequestration" has been the word of the week on Capitol Hill, but not many people know what it actually means.

"One phrase that I like is 'a fiscal Doomsday Device,'" said Dr. Robert Donaldson.

Donaldson is a political science professor at the University of Tulsa. He explained that, after the debt ceiling was raised in 2011, President Barack Obama created a commission, which was responsible for finding ways to cut federal spending by the start of 2013.

"The commission did not succeed, and so, these automatic across the board cuts, which is what sequestration means, are scheduled," he said.

Since the fiscal cliff situation was happening at the start of the year, lawmakers decided to push the sequestration deadline back to March 1, 2013.

"This thing is so crazy. They never thought it would happen, because they thought they would have worked it out some other way," Donaldson said.

He said the problem comes down to lawmakers, who can't come up with a compromise.

"This was absolutely political maneuvering, and now they're just pointing the finger at the other saying, 'It's all your fault,'" Donaldson said.

Congress now has three options: figure out ways to cut spending, concede to sequester, or push back the deadline, yet again.

Donaldson said doing the latter could put us in an even bigger bind.

"If you're having to save $85 billion in six months, rather than eight months, obviously, the effects are even more powerful, because each month you're seeing less federal spending," he said.

Donaldson says even if your job is not on the line, you should still be concerned, because it could affect your access to government services.

"There are going to be some very serious effects, and it's going to affect almost everybody," he said.

Donaldson says there's also the possibility of a recession if the federal government stops spending and people lose their jobs.