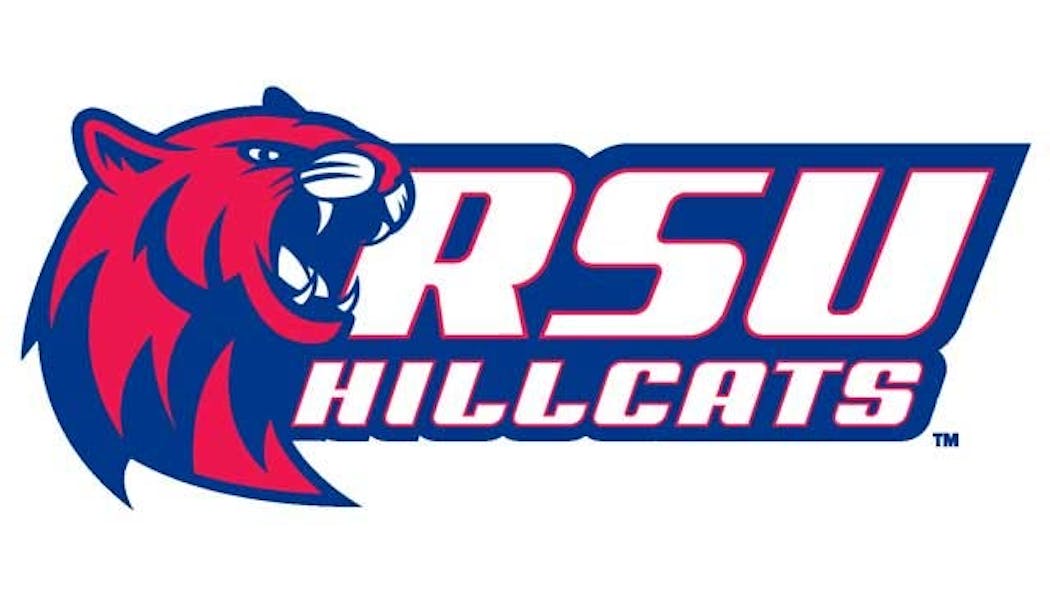 The No. 14 ranked Rogers State women's basketball team moves onto the semifinals at the Sooner Athletic Conference Tournament with a 73-56 win over Wayland Baptist in the opening game of the tournament on Thursday at Noble Complex on the campus of Oklahoma Baptist University.

The Hillcats got off to a quick start in the openings stanza, using a 14-0 run capped off by consecutive three-pointers by Kelby Fritz and Leah Smith to take a 16-5 advantage. RSU held the double digit lead for most of the first half but the Flying Queens chipped away at the deficit through the final eight minutes. WBU held the Hillcats scoreless for three minutes and used an 11-0 run to cut the Hillcat advantage to three points with five minutes to play in the half. Smith drove to the basket and hit a layup to stop the run however; the Flying Queens continued to chip away at the lead trailing by one point with a minute to play in the stanza. Sierra Cornwell nabbed a steal and hit a layup to give RSU a three-point advantage at intermission.

WBU cut the RSU lead to one point to start the second stanza before Logan Froese tallied back-to-back buckets to ignite the Hillcat offense that used a 15-6 spurt to push the lead to 12 points. RSU built a 16-point lead with 12 minutes to play but the Flying Queens cut the Hillcat lead to single digits with an 8-0 run as RSU led 55-47 with 9:30 remaining in the game. RSU made consecutive shots to regain the double digit lead and held the advantage the rest of the way.

Froese and Cornwell led the Cats with 17 points apiece. The senior duo each went 8-for-10 from the field. Smith rounded out the Cats in double figures with 12 points. The Hillcats shot 55 percent from the field and edged WBU on the boards 35-31.

Rogers State (23-8) return to action on Friday as they take on the winner of second seeded Lubbock Christian and seventh seeded St. Gregory's at 1 p.m. inside Noble Complex.