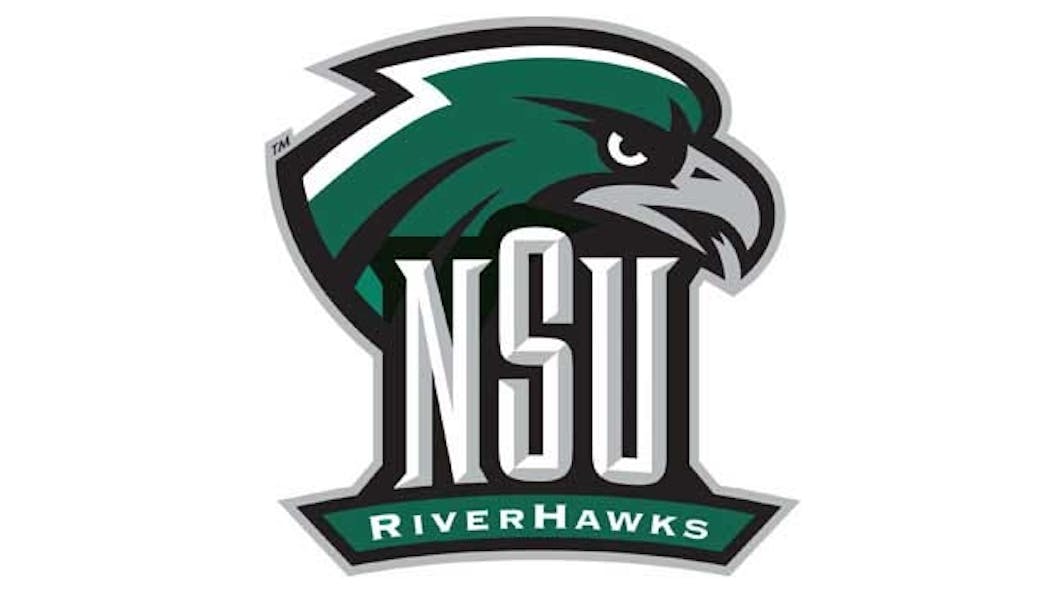 Northeastern State posted a perfect 4-0 record this past weekend, and the RiverHawks were led by Ripperger's .769 average (10-for-13). The senior third baseman had at least two hits in all four games.

Wooldridge earned a 2-0 record in the circle and had an unblemished .000 earned run average. The freshman threw a four-hit complete-game shutout in NSUs 9-0 win over Bacone College Feb. 23.

She came on in relief duty and did not allow a run in the final 3.1 innings in NSU's 13-5 win over William Jewell. Overall, she threw 8.1 innings and struck out five, while only allowing six hits and no runs.

The RiverHawks are set to return to action March 1-3 in the Midwestern State University Tournament in Wichita Falls, Texas.

MIAA HITTER OF THE WEEK (February 26)

MIAA PITCHER OF THE WEEK (February 26)