Recapping Day One From The Bassmaster Classic 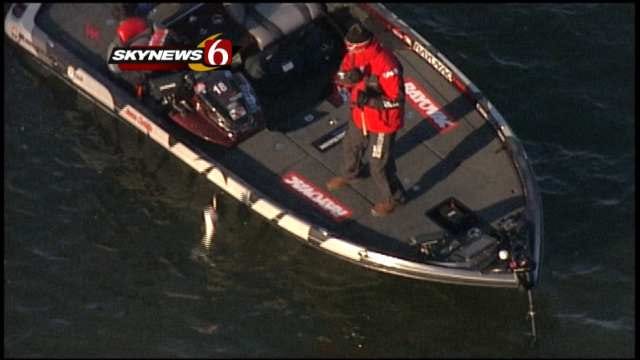 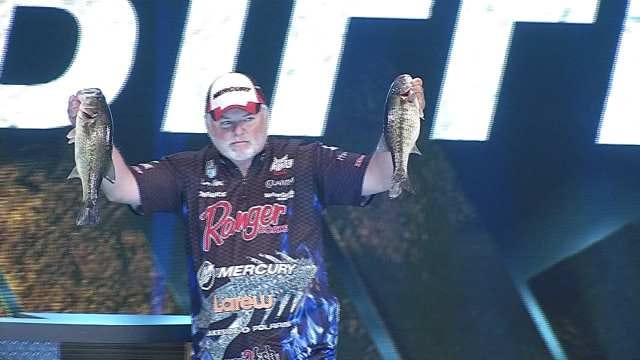 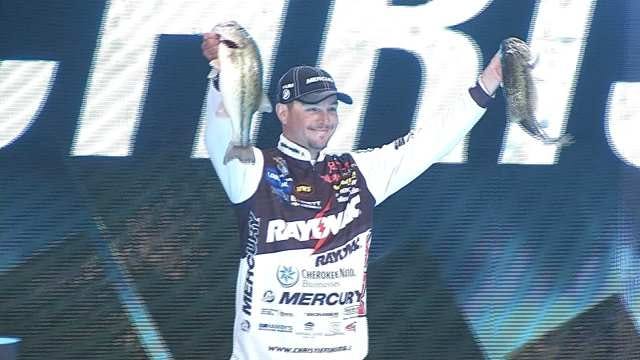 Anglers were treated like rock stars Friday night.  After they came off the water, they hauled their fish to the BOK Center for the official weigh-in.

They can bring back up to five fish per day, and the winner is crowned based on the total weight of their catch.

There were concerns that the cold weather would hurt the results, but there were some serious contenders on display.

Track Each Fisherman On Grand Lake [Location And What They've Caught]

Cliff Pace, from Mississippi, was one of the first anglers to weigh-in. He set the bar with 21 pounds, 8 ounces. That lead held all day, but former champ Michael Iaconelli tied him for the lead.

The favorite, Kevin Van Dam, is in fourth place.

Talala native Edwin Evers is in 10th, and Wagoner's Tommy Biffle is tied for 27th.

Arkansas native Mike McClelland is in ninth with just less than 18 pounds.

The full field will fish again Saturday, and then only the top 25 will advance to Sunday's final.