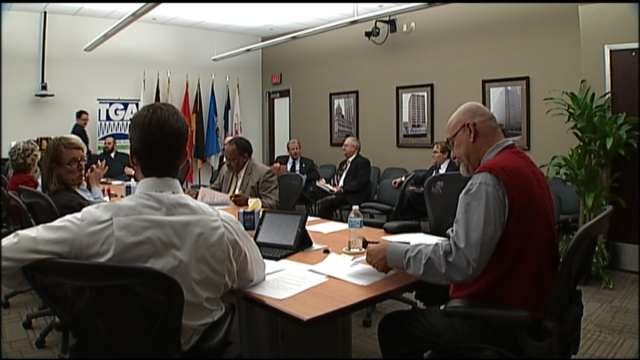 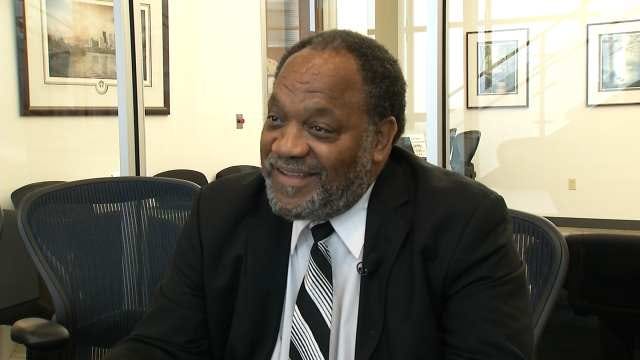 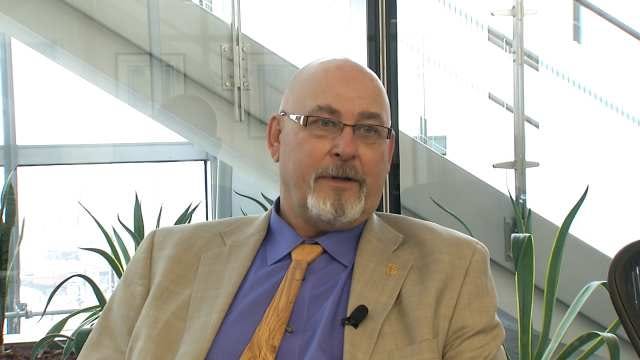 Should Tulsa City Councilors be paid more? The job is part time and the salary is $18,000 a year, but that could change for the next slate of councilors.

Whatever the council does, only takes effect after another election.

Councilor Jack Henderson has tried to push a big pay raise before and it didn't work, so he's trying a smaller increase instead.

The job of a City Councilor involves plenty of meetings that go on for hours, and there are plenty of other duties, too. That's why longtime City Councilor Jack Henderson believes the salary needs to be higher.

"As a councilman that's been around all this time, I live it every day. I know it's not a part time job," Henderson said.

Henderson came up with a plan to boost the salary to $24,000 a year and tie it to inflation, so future raises would be automatic.

See A Table Explaining The Plan

Councilor David Patrick makes his living as a mechanic, but spends two days a week at City Hall.

"All day Thursday, we're doing council business, citywide business. Tuesday, I do district business, things that have to do directly with District 3," Patrick said.

He said he believes with a pay raise, he might break even on his time, but said the money isn't what drives most councilors.

Henderson's measure passed the council Thursday night and now heads to the Mayor's office. If he approves, it goes to a vote of the public in November, and it requires a public vote, because it changes the charter, which sets the salary of councilors and the Mayor.

The last time Henderson suggested a pay raise, he was hoping for $52,000, but that idea didn't go far.