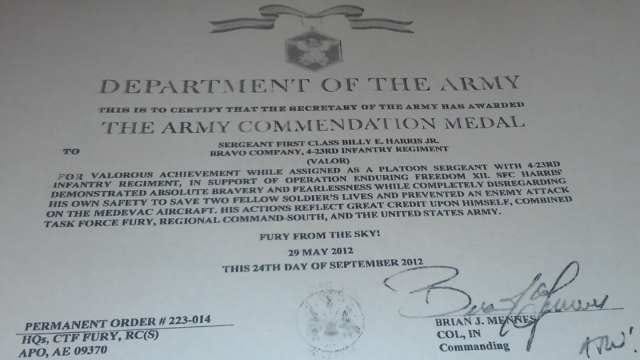 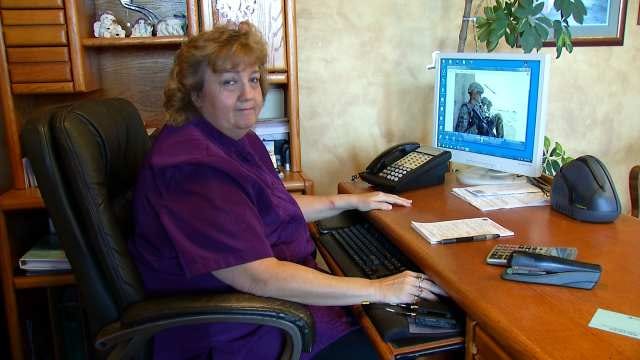 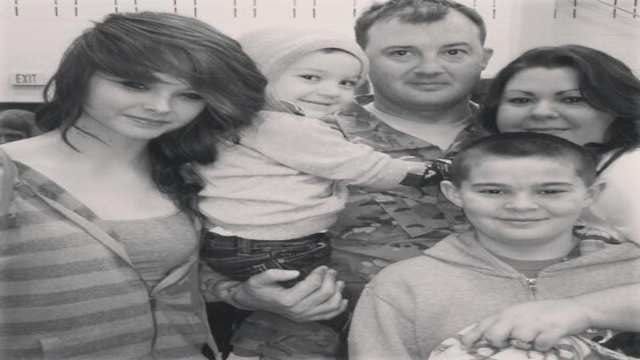 An Oklahoma soldier is being honored for an act of heroism while serving in Afghanistan. He's been awarded an Army Commendation Medal with Valor.

The award is for saving the lives of two fellow soldiers and preventing an attack on a medevac aircraft.

In a few days time, Connie Clement will get to visit her son, Sergeant First Class Billy Harris, who is now stateside in Washington after a combat tour in Afghanistan.

He's a career military man with 14 years in the Army. The 1996 Skiatook graduate has three children. The deployment to Afghanistan was his third to a combat zone.

"I am so proud of him. I can't even begin to tell you. He has grown into such a wonderful man," said military mom Connie Clement.

Harris has received the Army Commendation Medal withValor for saving the lives of two other soldiers.

While Harris doesn't think what he did was a big deal, his commanding officers certainly think it was.

While in Afghanistan, a soldier lost his legs to an IED. Another soldier went to help, but a second bomb took his legs too.

"They couldn't land the helicopters, because the area hadn't been cleared for IEDs," said Connie Clement.

When those medical helicopters wouldn't land, Harris knew he had to do something.

With complete disregard for his own safety, he cleared the zone on his own, by running back and forth across the area - not knowing if there were more IEDs, but certain if those helicopters didn't land, the other men would die.

"'Mom, these men were going to die if I didn't do this, something had to be done,'" Connie Clement quoted her son.

Once he showed it was clear of more IEDs, the helicopters landed, and Harris helped to put the injured soldiers on board.

The Award for Valor says Harris demonstrated absolute bravery and fearlessness. Billy Harris will be stateside for at least the next two years as he works to train troops with the Indiana National Guard.