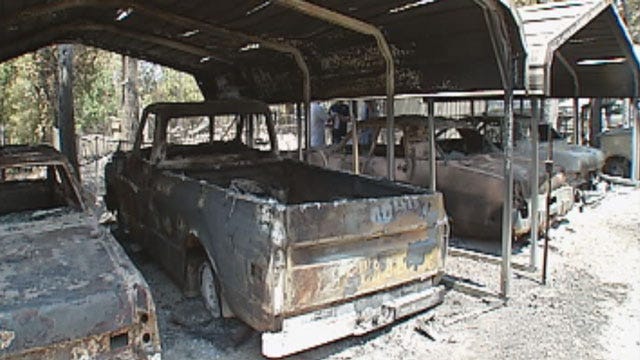 More than 60 lawsuits have been filed against a pipeline company over damages from a summer wildfire at Glencoe.

Hesser Holdings LLC, filed the latest lawsuit last week over the fire that happened on August 4, 2012.

Hesser says in court papers that the fire started due to work by Global Pipeline Construction, which was welding at the time.

Hesser Holdings says the fire burned 240 acres that it had planned to auction.

The Stillwater News-Press reports the fire burned2,000 acres and 17 homes in Glencoe.