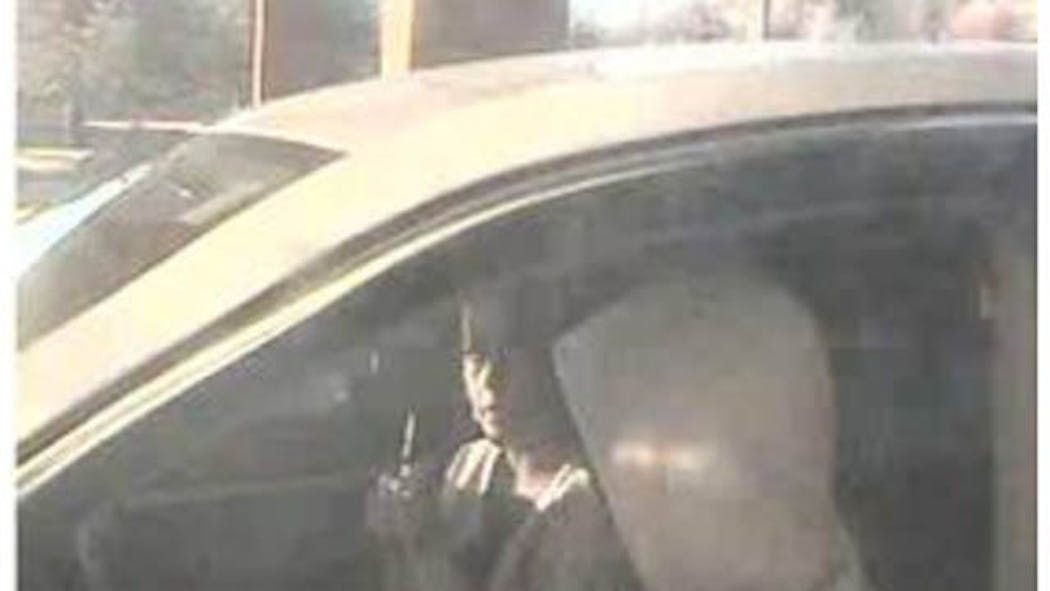 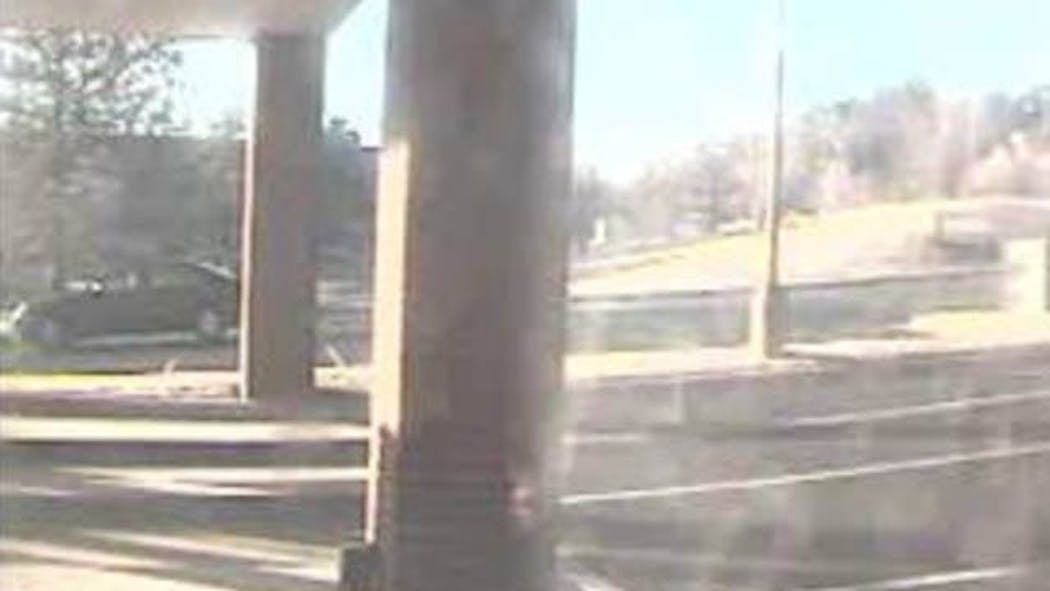 A man and woman are wanted by authorities after teaming up to force someone to withdraw money from a South Tulsa ATM in early January, police said Wednesday.

TPD said a man was taking out his trash about 7:15 a.m. on January 6, 2013, when he saw a woman on her phone in the parking lot of the apartment complex.

The woman reportedly told the man she was arguing with her boyfriend, and he invited her up for coffee, according to police.

While she was in the victim's apartment, another man came inside. The woman told the victim the man had a gun. The victim told police he never saw the gun, but he still feared for his life.

The duo forced the victim to drive to a bank in the 6600 block of South Sheridan Road. The woman rode with the victim, and her accomplice followed in a black Mercedes, according to police. Bank surveillance cameras caught both cars on video.

The suspects are described only as a white woman and a black man.

Anyone with information about this crime is asked to call Crime Stoppers at 918-596-COPS or text 918TIP to Crimes. Tipsters will remain anonymous.