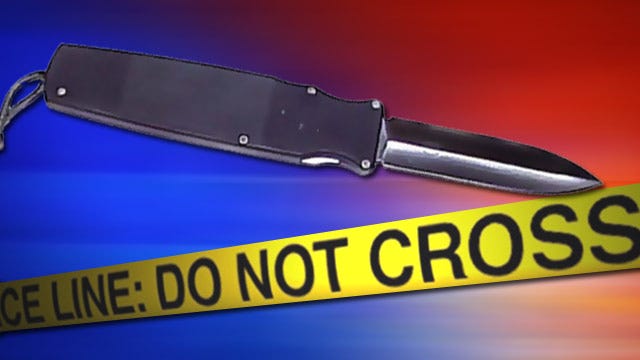 Authorities are looking for three persons of interest stemming from an altercation in LeFlore County Tuesday.

Sheriff Rob Seale says deputies were sent to a home near Fort Coffee after getting a report of a man who had his throat slashed.

The victim, 22-year-old Saxon Lovell was found deputies beaten and with a stab wound. He was taken to a Fort Smith hospital and released early Wednesday.

Seale says what started the altercation remains under investigation.