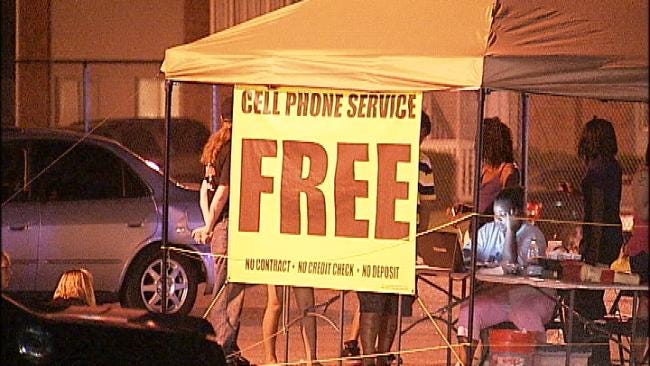 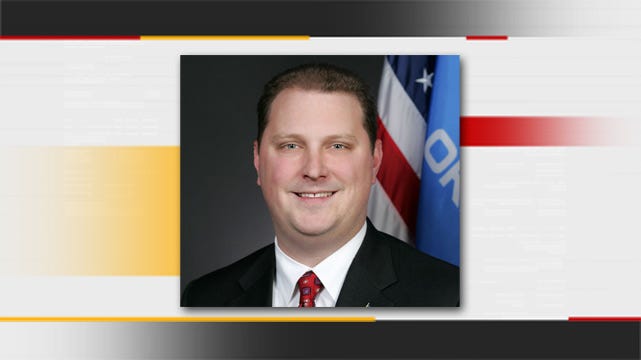 Our Oklahoma Impact Team provoked new developments at the state capitol after its special investigation into government subsidized cell phones.

Representative Jon Echols will introduce legislation this session to cut down on the fraud our Impact Team uncovered within the federal and state Lifeline program.

"This is the epitome of government waste," said Echols. "The Lifeline cell phone program has virtually no accountability. There is no process to confirm the recipients of these phones are actually qualified under the program. There are no safeguards to stop people from getting multiple ‘free' phones."

Read The First Draft Of The Legislation

In October of last year, our hidden camera investigation exposed cell phone companies that were giving ineligible people free government-subsidized phones, collecting millions of dollars in the process. Our investigation also revealed that Oklahoma has become the most popular state for the program, because of a tribal ‘loophole' that pays cell phone companies more than any other state: $35 a month per Lifeline account.

House Bill 2165 would force cell phone companies to prove to the Oklahoma Corporation Commission that they are following the rules or lose their state Lifeline reimbursements, which are worth millions of dollars each year.