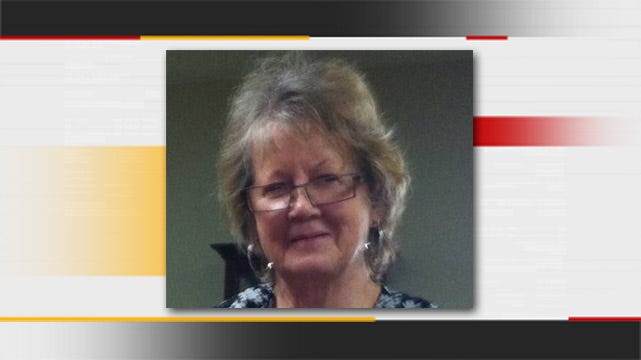 Tulsa Police said a woman who had been identified as missing and in danger was located by a family member late Tuesday.

No one had seen or heard from her until late Tuesday.

Police said she was unharmed.