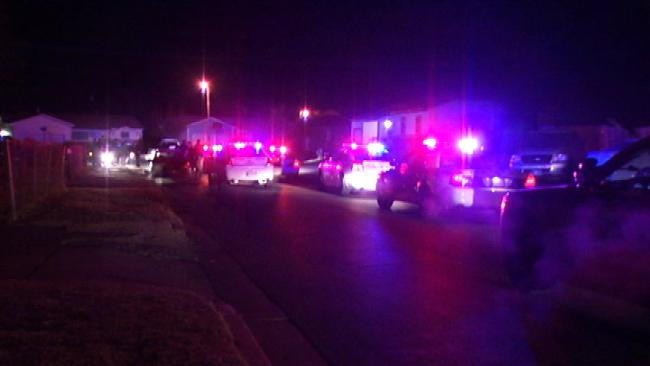 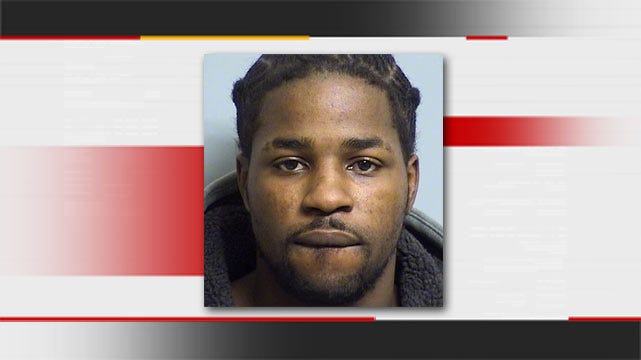 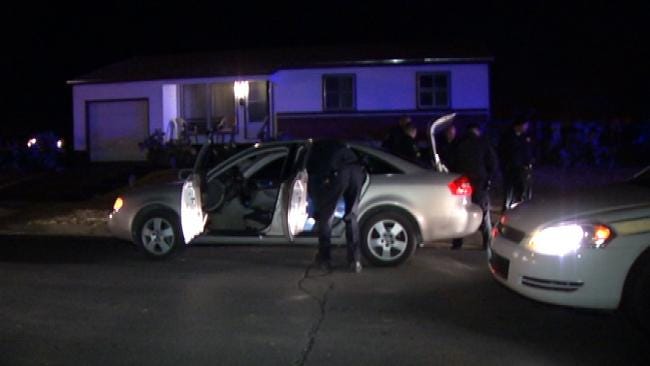 Shortly after 2 a.m. Tulsa Police attempted to stop a car leaving the Kum and Go at 51st and Mingo.

A chase began with the driver of the car reaching speeds of 80 mph on city streets.

Tulsa Police's helicopter got involved in the chase when officers lost of the car. The pursuit ended in the 5400 block of North Kenosha.

The driver, Lloyd Clemons was arrested on complaints of eluding and no drivers license and several outstanding warrants.

Three passengers in the car were questioned and released.