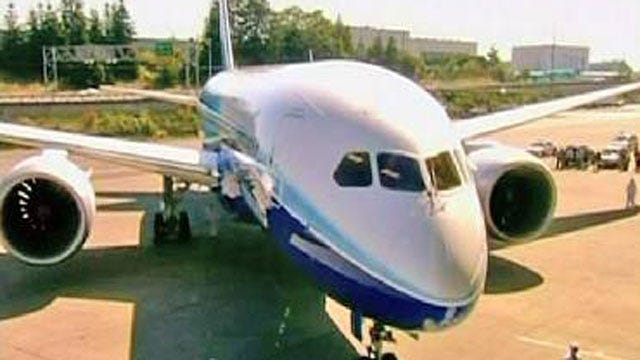 Safety experts say a state-of-the-art jetliner with ties to Tulsa may not be ready for the air.

Boeing's stock has plummeted after problems with its 787 Dreamliner.

A battery sparked a fire in the belly of a jet, after it landed in Boston Tuesday.

Wednesday, a different 787 started spilling jet fuel on the tarmac.

The only American carrier flying the 787, United, inspected its Dreamliners and found faulty wiring that was leading to false cockpit warnings.

"Every new airplane has growing pains, especially those that push the edge of the envelope in technology," said aviation expert, Captain Chesley Sullenburger.

Various problems delayed the production of the 787 for years.

Pieces of the wings of the plane are manufactured in Tulsa.