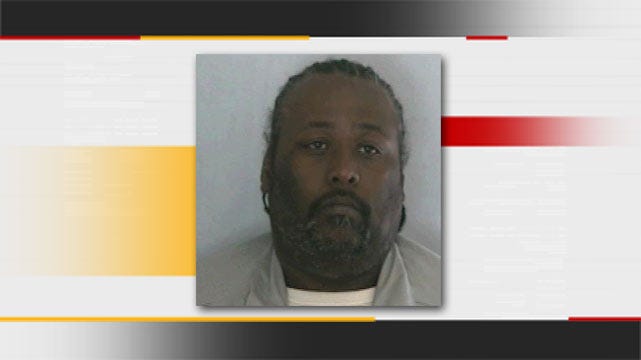 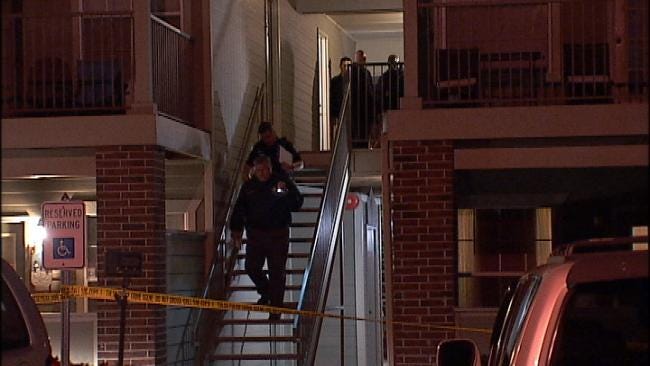 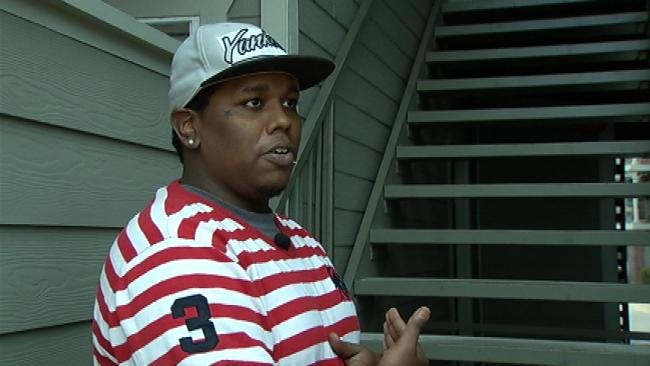 A Tulsa man was shot and killed in the stairway of his sister's apartment complex Monday night.

With few leads, police are searching for the person who pulled the trigger.

Neighbors say Christopher Williams walked that staircase on a regular basis. He didn't live at Garden Courtyard, but his sister did.

"You could tell that she was ill, I mean, everyone knows. She didn't hardly come out of her apartment, she was no type of drama, she was a nice lady," a neighbor, Jabarii said.

Jabarii lives near Williams' sister. He said he knows her as Ms. Linda.

He said, because of her health problems, Williams would frequently stop in to check on his sister. Williams was doing just that Monday night, but he never made to her second floor apartment.

"This is where he took his last step. I never heard him get up here," Jabarii said.

Police say Williams was shot multiple times in the back, while walking up the stairs.

Jabarii was inside his apartment at the time and heard everything.

"The sound came from here in the parking lot, but anything that comes through these hallways, they echo really loud, so I couldn't tell if it was downstairs or upstairs, only thing you know is to get down on the ground when you hear them," Jabarii said, "I had got on the ground and was pleading for Jesus, because I was scared."

Williams was convicted for sexually abusing a child back in 2002. He was sentenced to 18 years, but was released in 2009.

But Jabarii says, regardless of Williams' past, he was a rock for his ailing sister.

"He was caring, he was a caring brother. He came to see what was wrong with his sister," Jabarii said.