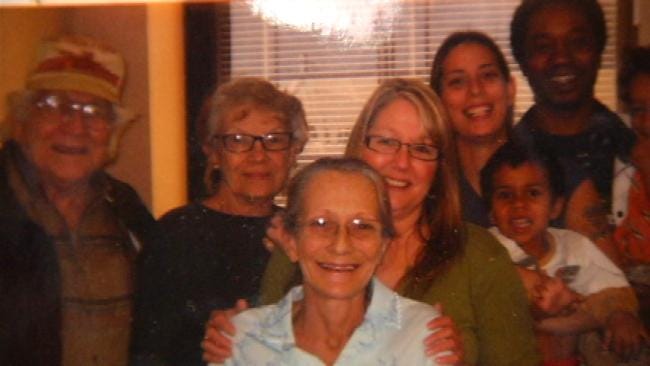 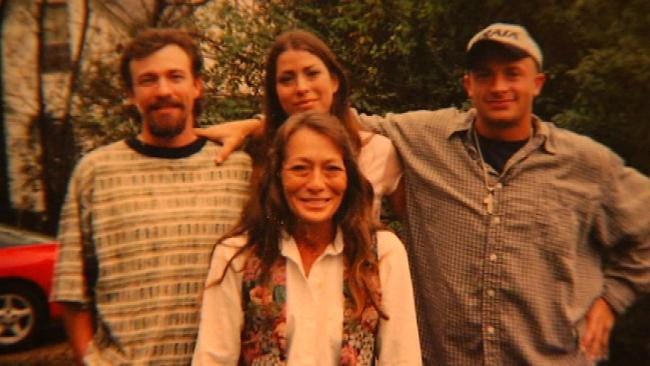 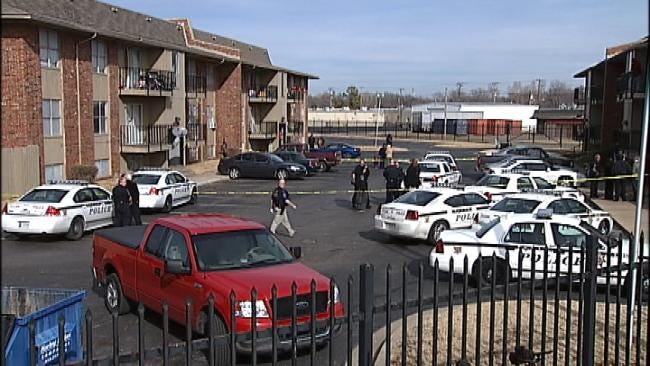 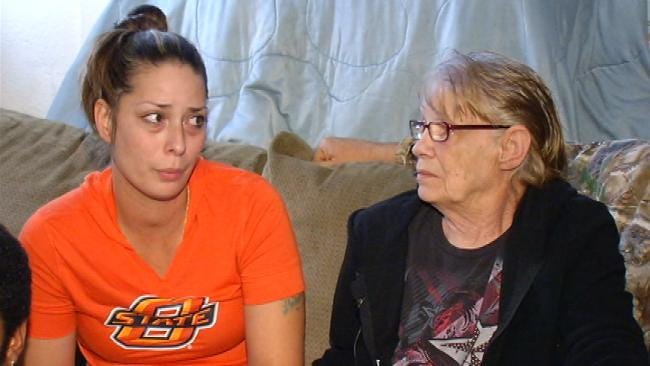 The oldest victim in yesterday's quadruple homicide is Julie Jackson. Her family says that she lived at Fairmont Terrace and was good friends with the twins who were also killed.

Two days before the murders, Julie was visiting family in Okmulgee. They say she woke up Saturday morning after having a weird dream about the twins at Fairmont and said she needed to go home.

When word spread that four women were gunned down at a south Tulsa apartment complex, Julie Jackson's family thought this couldn't be her. That was until a Tulsa Chaplain called Jackson's oldest sister who then called her brother to deliver the bad news to their 75-year-old mother.

"Whenever I handed him the phone, and the way his face was, and he started crying - I knew," said Lyne West, the victim's mother.

Julie has three children, five grandchildren and one on the way.

Julie Jackson has lived at Fairmont Terrace Apartments for quite some time. Her daughter, Demetria used to live with her until a few months ago when she moved back home to Okmulgee.

"I wanted her to come back here instead of getting in that mess up there, but she chose to stay," said Julie's brother, Clifford West.

Julie's family says she lived next door to the twins who were also killed. Her family believes she was helping take care of Rebeika Powell's 3-year-old son.

"Everybody loved her. Everybody in Tulsa, all our friends loved her," daughter Demetria Jackson said.

Right now Julie's family has so many unanswered questions. They don't understand why someone would do this to someone they love.

In the last year, Julie's family has dealt with a lot of death. Julie's oldest brother died, then one week ago her father died.

"I lost the two most favorite people close to me all in a week," her daughter said.

The family says what it needs right now is answers. If you know anything about these murders, call Crime Stoppers at 918-596-COPS.

If you'd like to donate to the Julie Jackson fund, you can do so at Arvest Bank.