Tulsa Police Identify Man Who Died After Being Shot During Argument Man Dies After Being Shot During North Tulsa Argument 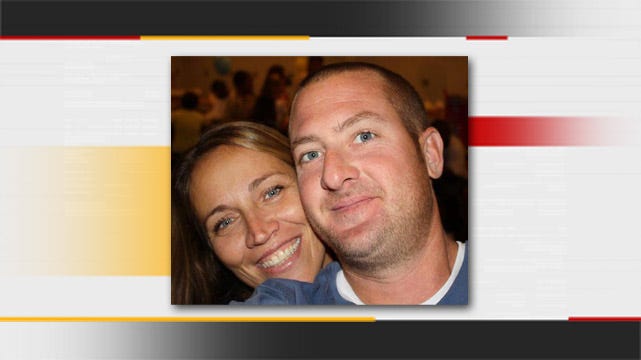 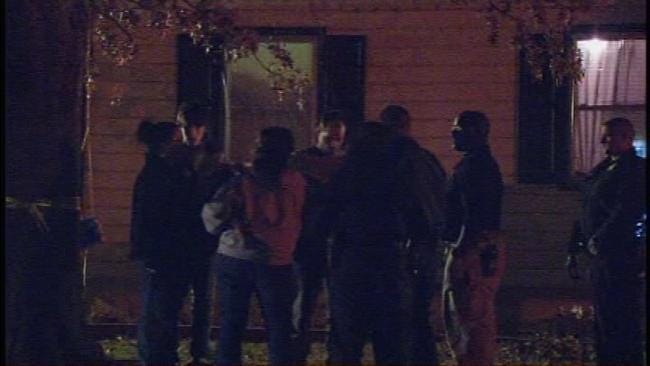 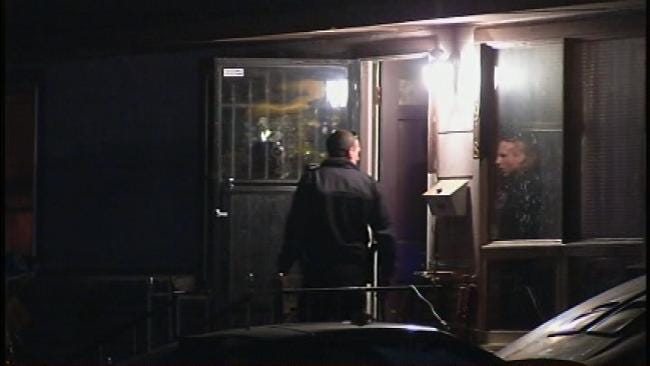 Tulsa Police are investigating the city's second homicide of 2013.

It happened in the 5900 block of East Latimer Place at about 6 p.m. Sunday. EMSA took 37-year-old Mason Ingram to a Tulsa hospital where he was pronounced dead.

According to Department of Corrections records, Ingram has served time in the past for firearm and drugs charges.

Tulsa Police said the shooter turned himself in later the evening at the Collinsville Police Department.

The man was taken to Tulsa where he gave a statement to police. Tulsa Police say the shooter says the victim pulled a gun on him during an argument and that's why he shot him.

Police released the man after interviewing him, saying it will be up to the district attorney to decide whether to file charges.

Tulsa Police have not released the name of the shooter.

Tulsa Police Identify Man Who Died After Being Shot During Argument