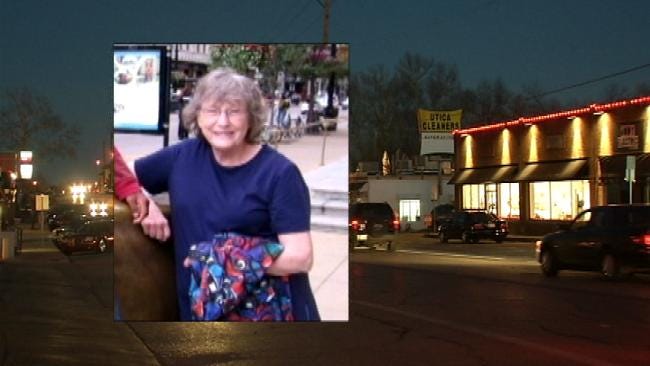 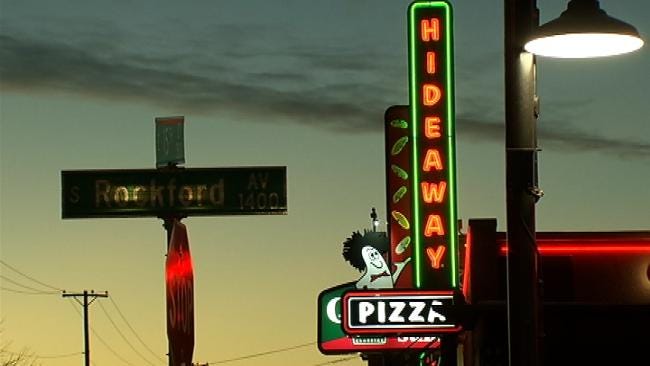 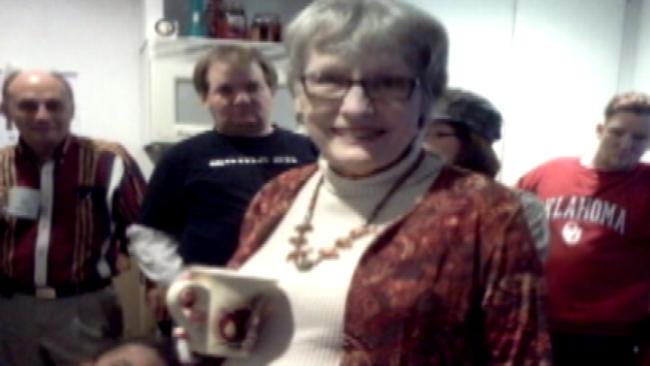 A Green Country grandmother was hit by car as she was walking home from dinner. The driver took off and has yet to come forward.

JoAnn Carlson has been in critical condition since she was hit last Saturday night.

Her family said its hoping someone who was on Cherry Street can offer some help.

JoAnn is a regular around Cherry Street. It's her favorite part of town. And any of her eight grandkids will tell you - JoAnn is too hip to be a grandma.

JoAnn graduated from TU at 65 with a degree in archeology.

The 80-year-old hasn't driven a car in at least 50 years; she didn't want to. She's traveled the world and works three 12-hour, overnight shifts at Saint John Hospital each week.

And her son says she's in better shape than most people half her age.

"She's got a lot more energy than I do," Jerome Carlson said.

JoAnn stopped in for dinner Saturday at one of her favorite spots.

"She was just having dinner by herself at Hideaway," Elizabeth Carlson said. "She would just have a glass of wine and read a book."

But as JoAnn headed home - on foot, of course - she was hit by a car in the crosswalk.

The driver didn't stop, and JoAnn was left with 26 broken bones and a family of broken hearts.

JoAnn's family has already been working to turn its anger into action. Her children and grandchildren have been on the phone with the mayor's office about bringing better lighting on Cherry Street and they've been going business to business looking for surveillance video, anything to give them some answers.

"If I was in their position, I don't think I could live with the guilt that I'd feel,"

While JoAnn's family wants the person responsible to come forward, they're pushing more toward prayer, because their charismatic mother and grandmother still has a lot of life to live.

"I hope that [God] gives her the strength to fully recover if she's gonna recover at all, so I'm sure she has at least 10, 15, 20 years left in her," Jerome Carlson said.

The car's windshield was also broken, so JoAnn's granddaughter has been calling glass repair shops in the area, hoping they might have some information for police.

If you have any information, you can alert Tulsa Police by calling CrimeStoppers at 918-596-COPS. Any tips you give will remain anonymous.