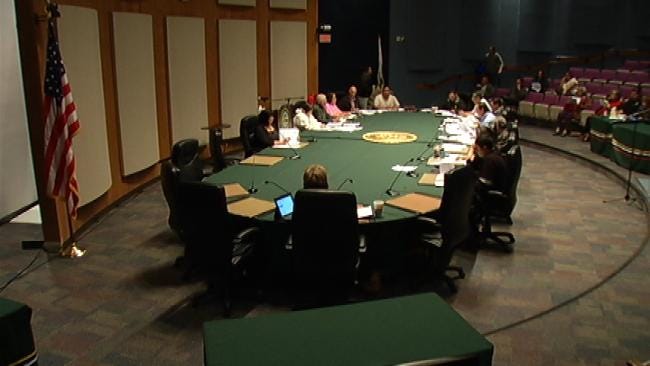 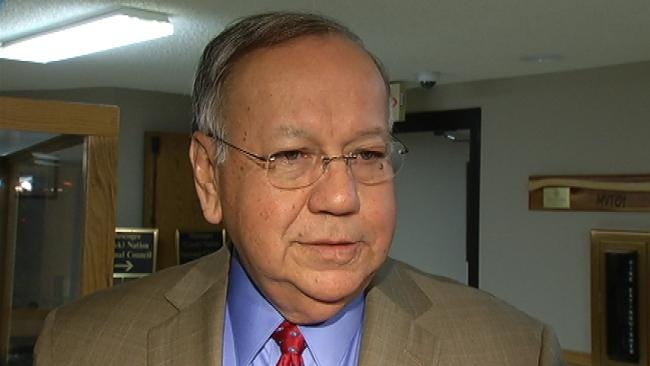 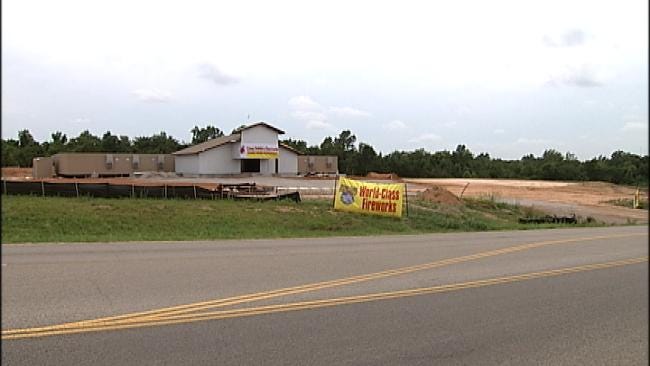 The Creek Nation says "no dice" to taking over a casino plagued with controversy.

Broken Arrow neighbors have been fighting the Kialegee Tribal Town's Red Clay Casino from the beginning.

The casino's developers and the Kialegee Tribal Town asked the Muscogee Creek Nation to consider taking over the casino.

After a committee meeting Tuesday night, it was abundantly clear the Creeks do not want to get involved.

The proposed Red Clay Casino in Broken Arrow has been controversial since day one.

"I remember the turmoil from last year and the hurt," said Sam Alexander of the Muscogee Creek Nation.

The Kialegee Tribal Town started to build the casino, but a judge ruled they did not have jurisdiction over the land.

That's because it belongs to two Creek Nation members.

The Kialegees are federally recognized and also part of the Muscogee Creek Nation.

"It's not an issue of us versus the Kialegees. They're still tribal members and that's why I said maybe at some point we need to think about doing these things on a nation to nation, which seems to be the popular thing to say across Indian country," said Chief George Tiger.

At a joint committee meeting, the Kialegees and the casino developers put a new deal on the table to try keep the casino alive. The Kialegee Tribal Town would finish construction of the casino, turn over all rights to the Creek Nation and then split the revenue.

The Creeks would get 70 percent and the Kialegees, 30.

Chief George Tiger would not say if he's for or against the casino, but he did say he supports economic development.

"In our system, whatever vote, if they approve it and they support it, and its quite overwhelming, I would have to do nothing but sign and support it," Tiger said.

The Kialegees argue this would bring more money to the Creeks, but the Creek Nation Gaming Board feels a Broken Arrow casino would take away from the other Creek casinos in Green Country.

"Our gaming people from the start indicated that we could be competing with ourselves and just saw no real benefit in it," said Alexander.

Alexander said he feels all the controversy behind the casino is what caused the committee to shoot down the proposal with a seven-to-two vote.

A handful of Broken Arrow residents who support the casino were at Tuesday night's meeting.

They did not want to go on camera.

Calls to the Kialegee's attorney were not returned.