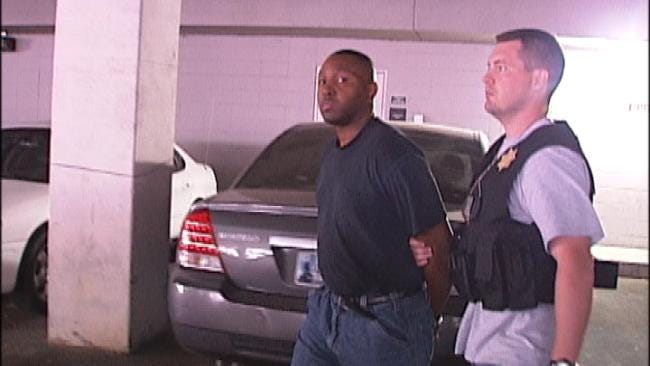 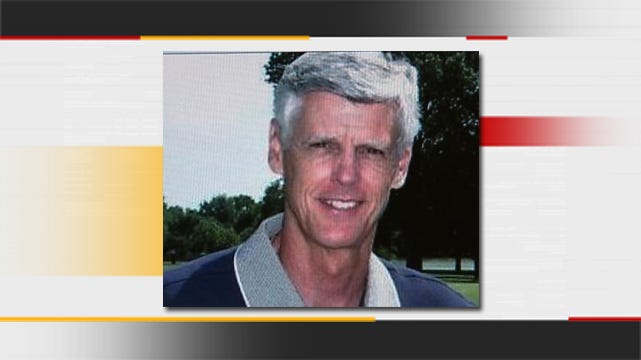 In the Alonzo Johnson trial, Wednesday, prosecutors spent most of the day walking jurors through the crime scene where Tulsa businessman Neal Sweeney was shot and killed inside his east Tulsa office in September 2008.

They also presented cell phone records. They are trying to show Johnson was one of five men involved in Sweeney's murder for hire.

Prosecutors say Johnson helped stake out Sweeney's office and stole the getaway van for the trigger man to use.

Johnson has pleaded not guilty.