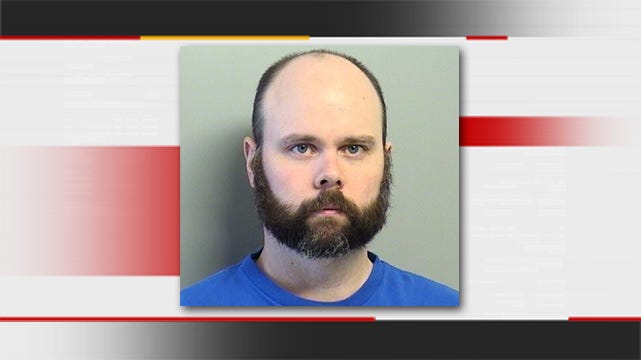 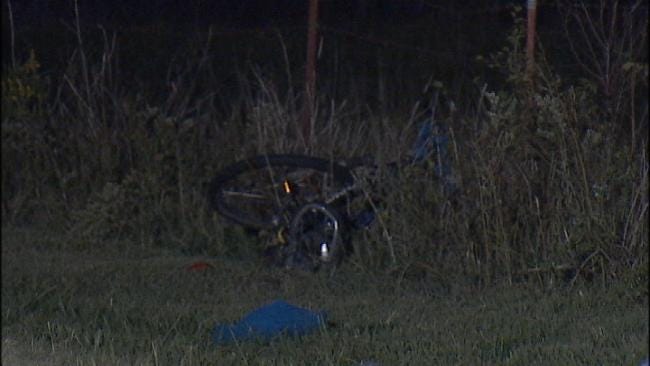 A Tulsa man charged with leaving the scene of a fatal crash and negligent homicide is out on bond, after being arrested Wednesday morning.

Earl Teske, 71, was riding a bicycle on October 10 on 101st Street, between 193rd East Avenue and Lynn Lane in Broken Arrow, when he was hit by a car and killed.

Joe Neal Briscoe, Jr., 36, turned himself in the next day. His lawyer said he thought he'd hit an inanimate object and kept going after the crash.

Briscoe was charged Wednesday and a warrant was issued for his arrest.

He was booked into a Tulsa County jail and later released on $20,000 bond.