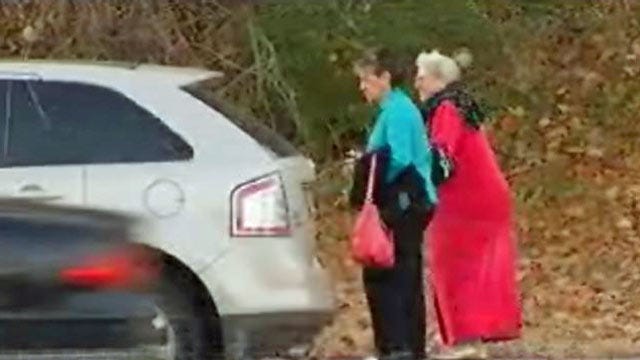 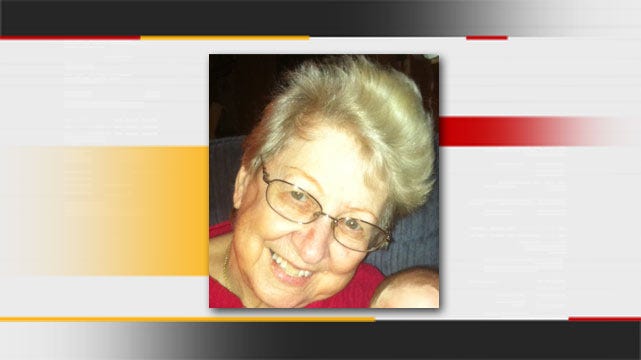 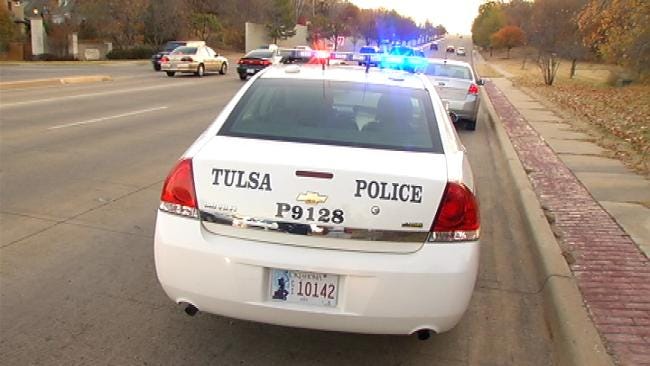 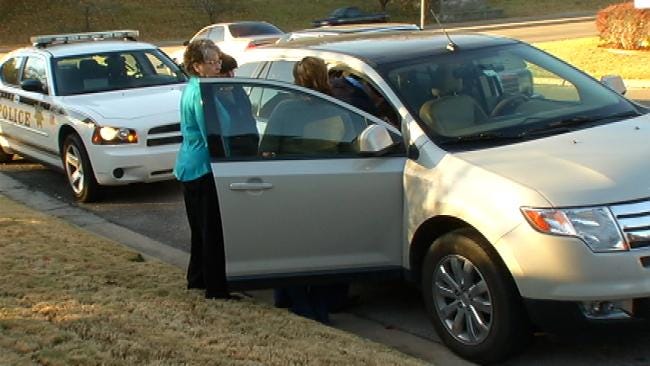 Tulsa Police have located an 85-year-old woman who went missing on her way to downtown Tulsa Tuesday evening.

Police say Kelley left her home on West Haskell Place around 7 p.m. to pick up her grandson at Tulsa Community College's downtown campus.

She had been able to stop for gas at some point during the night but was not able to find her way home, according to police.

A Silver Alert was issued by Tulsa Police late Tuesday night for Kelley and her 2009 silver Ford Focus. That alert has been canceled.