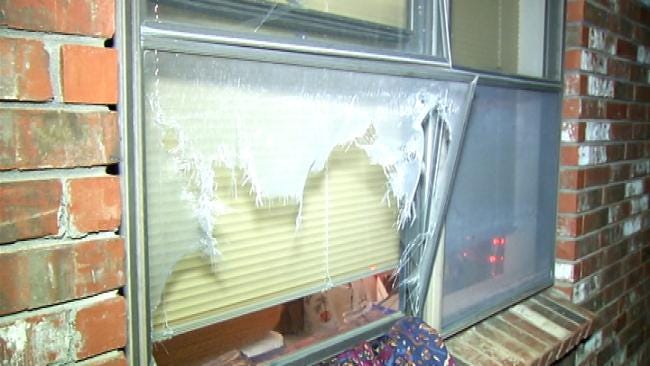 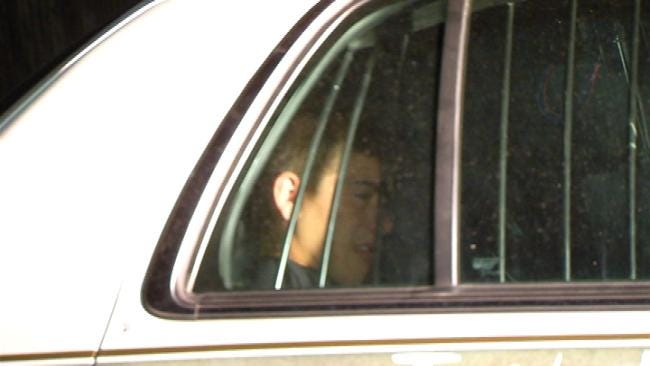 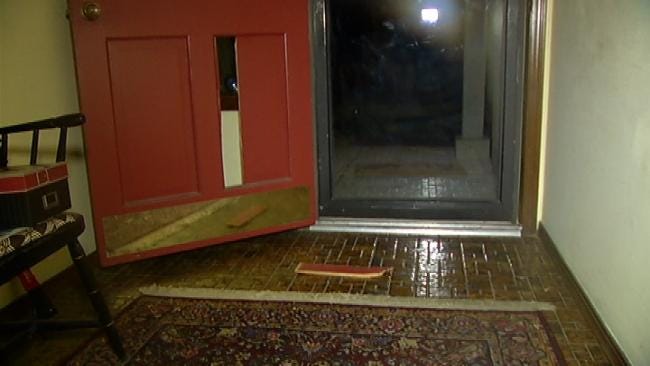 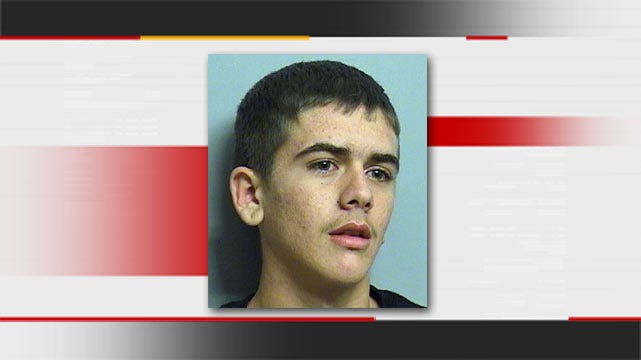 A south Tulsa family escaped through a bedroom window after being awakened by a teenager trying to kick in their front door late Tuesday.

The homeowner in the 7800 block of South 80th East Avenue tells News On 6 he and his wife and their two college-age children heard the banging at the front door and were afraid they were the victims of a home invasion.

Tulsa Police say the man kicking in the door didn't go inside, but did break part of the front door.

Police have identified him as 19-year-old Tyler Sweeden.

Homeowner Wesley Allee says while the teen was kicking in the door, he smashed a bedroom window with his hand in order to get his family out.

"Broke the window and got cut up a bit. Got the kids and wife out and put them over the fence and I sent them down the road to the QuikTrip. I came back around to see if I could maybe do something as he's going in," said Wesley Allee.

But police say the teenager had run away.

A neighbor also heard the commotion and called 911. That neighbor told police she saw the teen running south from the Allee home.

Tulsa Police arrested Sweeden after officers found him wrestling with another homeowner after breaking into her house.