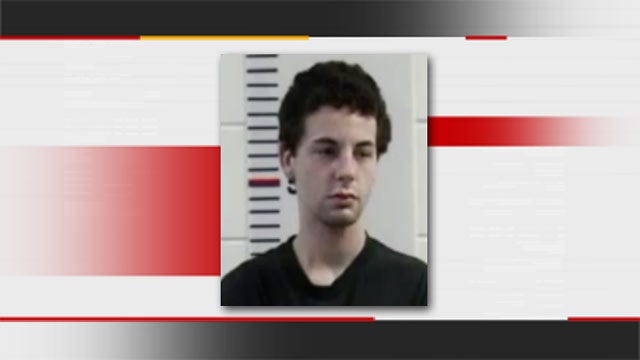 A LeFlore County man is in jail after he allegedly stole a deputy's patrol car following his arrest for being in possession of a stolen vehicle.

Gage Pilkington, 20, of Wister, was arrested Sunday morning after a sheriff's deputy found him passed out in a stolen pickup truck parked on a county road.

Court records say after the deputy put Pilkington in the deputy's patrol car, Pilkington was able to get his handcuffed hands in front of him, climb into the driver's seat and drive off.

The patrol car was later found abandoned outside a rural LeFlore County home.

No weapons in the patrol car were taken in the theft.