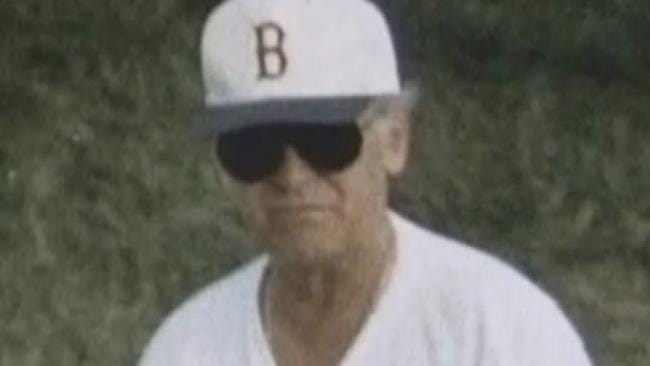 According to police in Massachusetts, he was having chest pains in prison.

Bulger is currently awaiting trial for 19 murders, including the hit on Tulsa businessman Roger Wheeler, at the Southern Hills Country Club back in 1978.

He was captured along with his longtime girlfriend, Catherine Grieg, after 16 years on the run.

She's already been sentenced to eight years in prison for helping him evade prosecution.