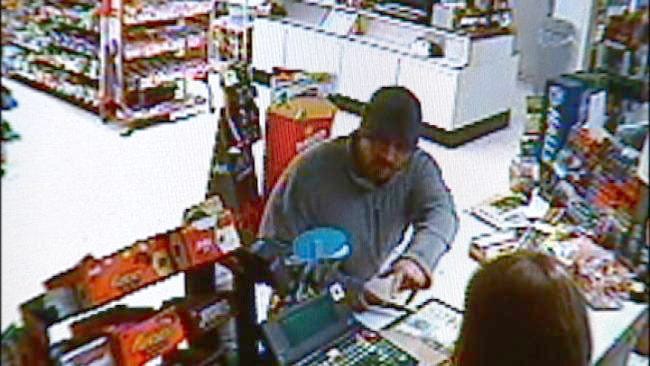 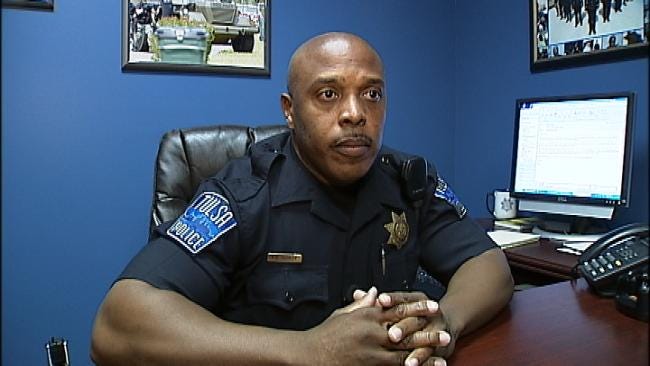 Tulsa Police are asking the public's help in finding a man who robbed an EZ Mart convenience store at knifepoint. The robbery took place at 10:10 p.m. October 18 at 3711 South Memorial.

Public Information Officer Leland Ashley said the Hispanic male went up to the clerk with a knife and demanded cash. He reached over the counter to take the money from the register, dropped some of it and bent down to pick it up.

"He didn't cover his face, so we're hoping someone in Tulsa will recognize this individual," he said.

Ashley said no vehicle was seen, but the surveillance footage shows two angles of the man robbing the store.

"We're just needing that little bit of information so we can get this suspect in custody," Ashley said.

If you can help police solve this armed robbery, call Crime Stoppers at 918-596-COPS.