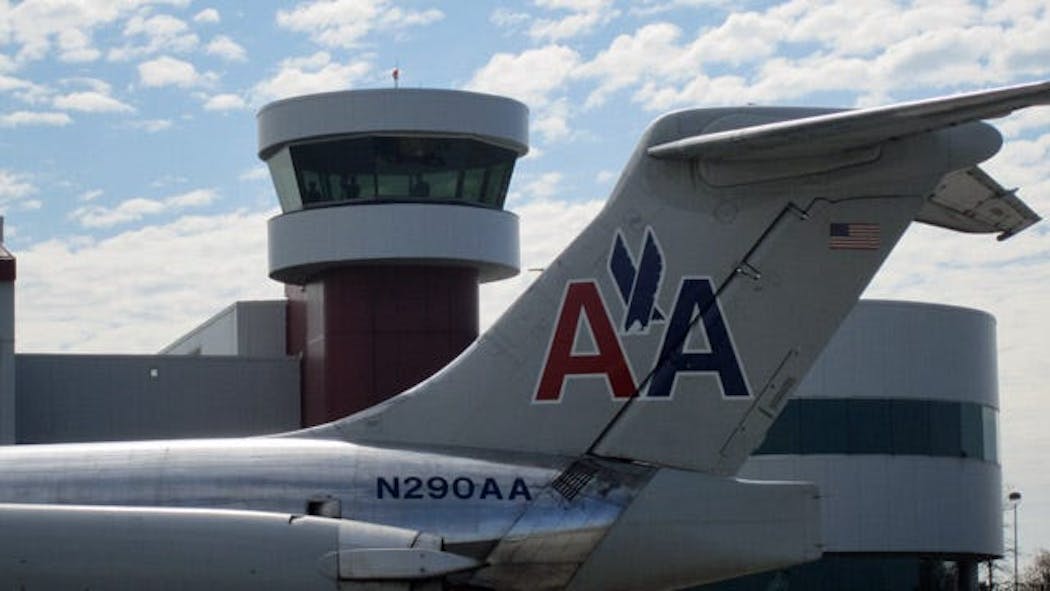 So many mechanics at American Airlines are taking buyouts that AMR expects it will need to lay off only a small fraction of the number it had originally planned.

American officials said Friday that the airline will furlough as few as 290 mechanics and parts clerks company-wide.

It will eliminate the jobs of nearly 1,000 mechanics but has more than 700 vacancies that the affected workers can fill.

American said in February 2012 that it would eliminate 4,600 jobs among mechanics and clerks as it restructured under bankruptcy protection.

"From the beginning, we tried to save as many jobs as possible, especially on the aircraft maintenance side," said James C. Little, president of the Transport Workers Union, which represents the employees. "I think we managed to do well compared with other airlines that went through bankruptcy."

Company spokesman Bruce Hicks said contract changes negotiated with the Transport Workers Union, including the buyouts, reduced the need for furloughs, or layoffs with rehiring rights.

More than 1,500 mechanics and clerks applied for buyouts that offered from $12,500 to $22,500 to workers who agreed to leave voluntarily over the next year.

"Despite the significantly reduced numbers of furloughs, involuntary separations are an unfortunate but necessary part of the restructuring process," Bruce Hicks said.

American and its parent company AMR Corporation, both based in Fort Worth, filed for bankruptcy protection in November 2011.

American is trying to cut annual labor costs by about $1 billion through layoffs, reduced benefits and other changes.