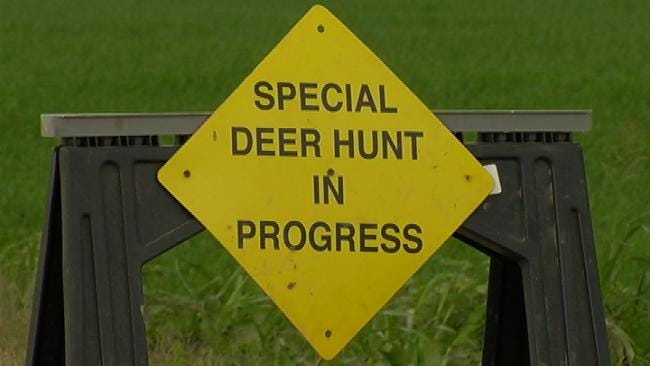 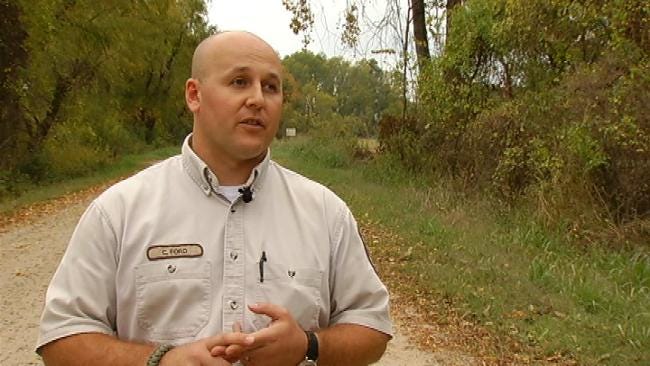 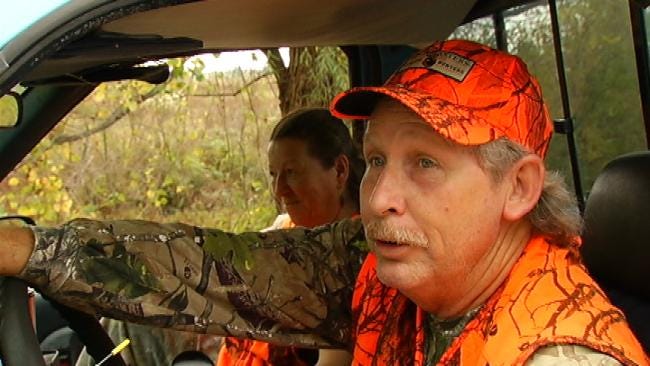 Deer rifle season is almost here, but some hunters are getting an early opportunity to hunt on a national wildlife refuge in Oklahoma.

The Sequoyah National Wildlife Refuge has been opened for hunters picked in a special drawing, in an effort to better manage the deer population.

The wildlife refuge in Sequoyah County holds special deer hunts to be good stewards of wildlife and habitat on the refuge, in order to guarantee more outdoor experiences for future generations.

The Sequoyah National Wildlife Refuge is a beautiful place. Each year, 75,000 people visit there.

Right now, some visitors are deer hunters, selected in a drawing for special permits to hunt on the refuge.

"These deer hunts are our only means of management for these deer herds," said visitor services specialist Chad Ford.

Ford said it's important to hold the hunts for several reasons.

"Get a deer herd that begins to grow too much: number one, you can have diseases in your deer herd, over-browsing on the vegetation, it can be hard on your vegetation, so things like that, you want to manage a deer herd to keep it healthy," Ford said.

Outside the refuge, it's also critical to manage the deer population.

State Farm said the odds in Oklahoma of hitting a deer are one in 194.

Hunter Keith Pack: "One deer can do a lot of damage to a car."
Reporter Craig Day: "And possibly kill somebody. I believe it's happened recently."

The deer mating season runs now through December, causing animals to be on the move, and prompts reminders for drivers to be on alert, while efforts to manage the population continue.

"We don't want them crossing the roads and [causing] a lot of damage to vehicles, a safety hazard on the road—we don't want people to get hurt," Ford said.

The special hunts at the Sequoyah National Wildlife Refuge, again, are done through special drawings, which have already happened for this year. The deadline to register for next year is in April.