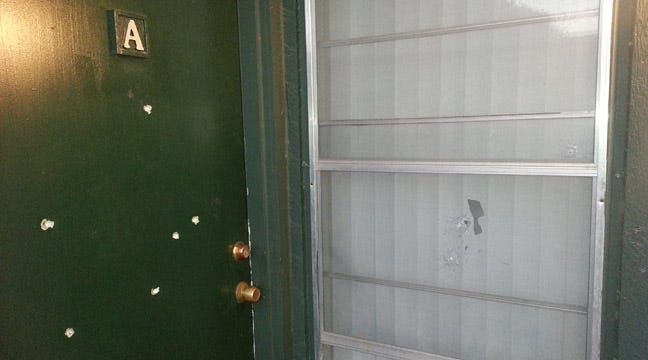 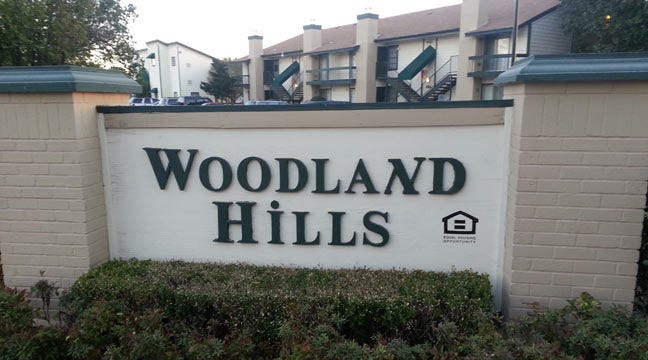 A man called for help after being shot inside his apartment early Saturday in Tulsa. Tulsa Police say it happened at the Woodland Hills Apartment complex at 8500 East 67th Street.

Tulsa Police were first called to the complex at about 3 a.m. when someone reported hearing gunshots. Officers responded to the call but didn't find anything.

About two hours later, a man in his late 20s who lives at the apartments called for emergency services. He had been shot twice, according to authorities at the scene.

Police say someone came up to the man's apartment and fired six rounds through the front door and three through a window. Officers found shell casings just outside the apartment.

There was no word on the man's condition.