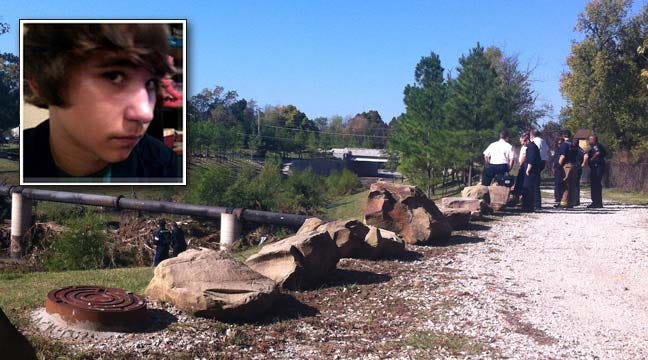 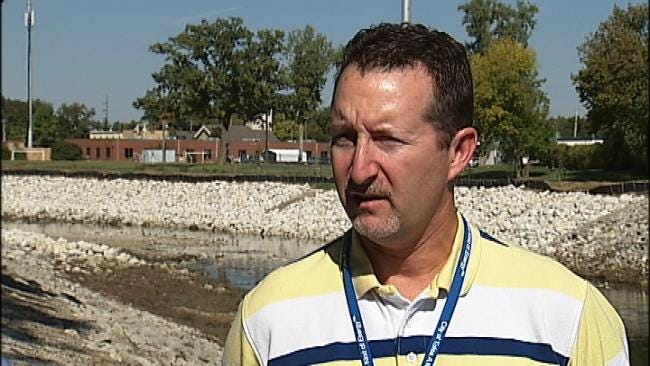 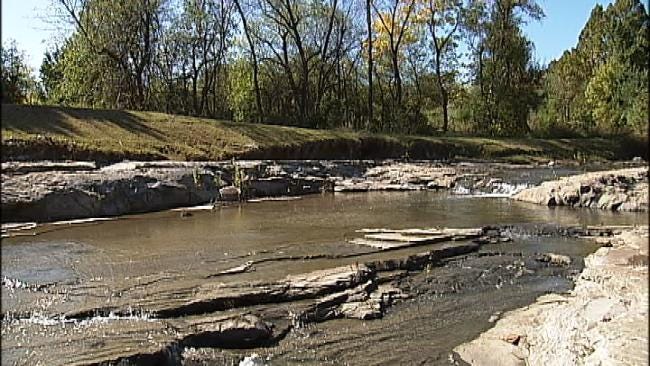 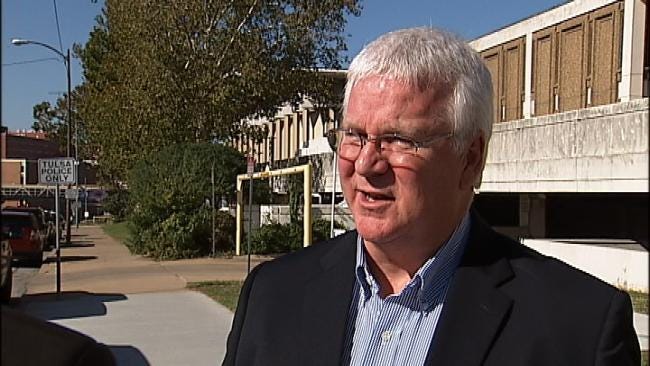 The drowning of a Tulsa teenager in a rain swollen creek, over the weekend, has prompted safety warnings for parents and teens

Emergency workers said we should all be wary of fast-moving water, but also the dangerous debris that could make creeks even more dangerous.

His body was discovered Sunday morning, caught up in debris about a mile and a half from where he fell into the water.

"Our thoughts and prayers go out to his family. It's just a real tragedy," said Scot VanLoo.

"Two-inch rain put a tremendous amount of water in these local waterways, and a creek that normally would be a very quiet, pleasant, easily crossed stream, can turn into a raging torrent," VanLoo said.

And that combined with debris in the water, makes it even more dangerous.

Hogan's body was found where a downed tree had wedged against a pipeline crossing the creek.

"You do not want to be in flood waters in a creek. It's just an incredibly unsafe place to be," Jollif said.

Tulsa, which is known for having an excellent storm water system, has a vegetation management program where city crews clear debris from creeks year round.

Crews regularly check for debris and spot check after storms to remove any blockages.

But, it's a constant challenge.

"The reality is, at any given time, it's an ongoing project. It's not like you do it once and it's done—you're always going to have debris in creeks," Jollif said.

"Don't play in it. It's dangerous. Stay away from it," Jollif said.

Private property owners, about 70% of property along city creeks are responsible for clearing debris.

But the city will occasionally clear debris, if given access by the property owners.