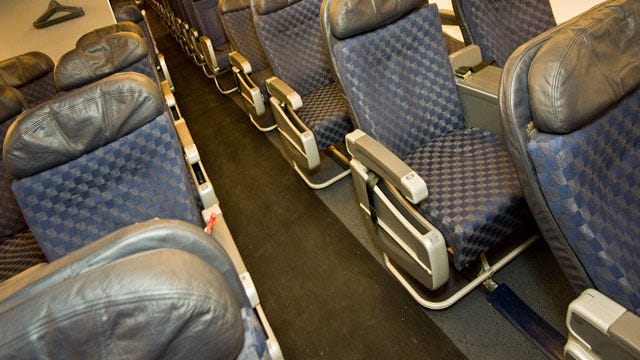 American Airlines says it has finished inspecting 48 planes and fixing loose seats on some of them.

A spokeswoman said Thursday that engineers were still determining how many planes needed repairs.

The airline says all the planes are back in service.

In the last week, seats came loose on three flights involving Boeing 757s that were recently refurbished inside, including having seats removed and reinstalled. Two of the flights were forced to make emergency landings.

American says it will spend the next few weeks working with federal aviation regulators and manufacturers to review what it did with the seats. American blames the system used to attach the legs of each row of seats to the aircraft floor.