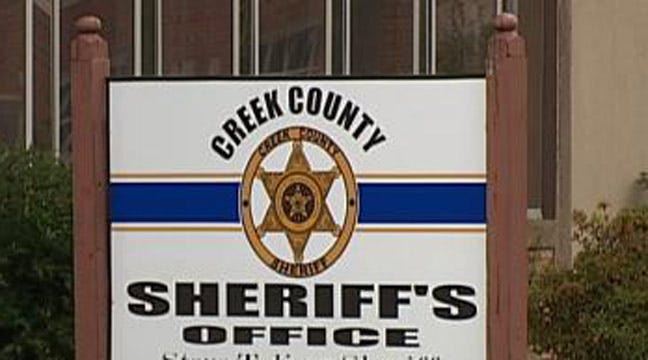 The Creek County Sheriff's Office says several inmates have purposely swallowed razor blades in order to get out of jail and into the hospital.

In the past week to 10 days, "problem" inmates have broken the heads of disposal razors, taken the blades out and swallowed them, according to Creek County Undersheriff John Davis.

The Sheriff's Office furnishes the disposable razors to the prisoners, Davis said. They are working with the Creek County District Attorney's Office to come up with a solution to the problem, he told News On 6.