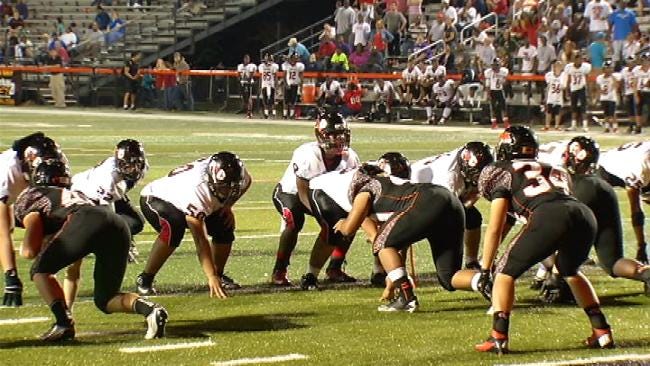 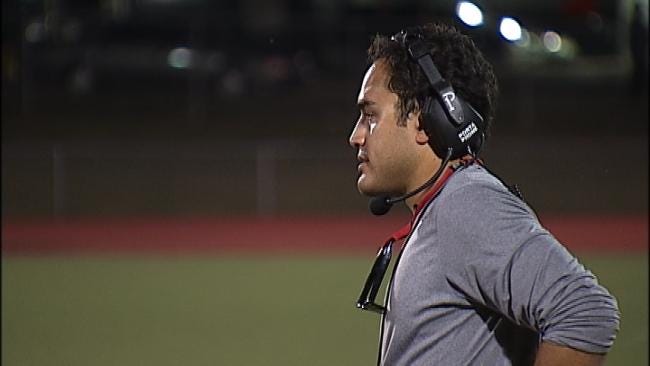 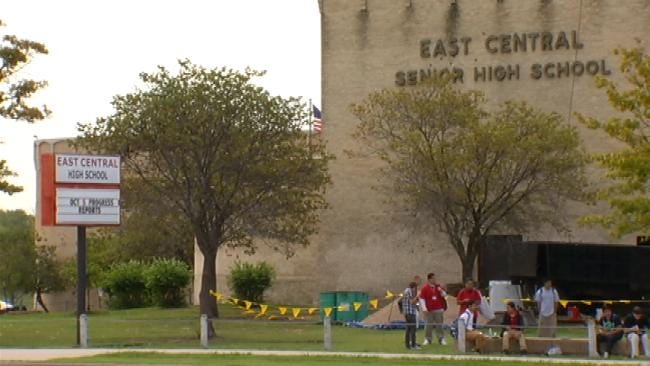 A Tulsa High School is forced to forfeit several of its football games. An ineligible football player is at the heart of the decision that is costing East Central High its first four games of the season.

The East Central High School football team was off to a great start - undefeated, and ranked second in 5A. But now the team has had to forfeit the first four games of the season because of a rules violation.

"It was just an inadvertent error that occurred; it has been rectified," said Tulsa Public Schools Athletic Director Gil Cloud.

Cloud says the school self-reported the violation. An East Central sophomore transfer student from another TPS school was an ineligible player.

"The student athlete did not play this past weekend and will not play for the rest of the year," Cloud said.

The East Central football staff was unaware of the violation, but brought it to the attention of school leaders once they discovered it.

"With Coach (Bobby) Klinck being brand new to East Central and all of his assistants being brand new, they didn't know new players from old players," the athletic director said.

The OSSAA rules state once a student establishes a residence at one high school, a subsequent move to another school requires the student to sit out one calendar year from the date of transfer.

Cloud says the student will still be eligible to practice with the team and compete in junior varsity games.

"It's unfortunate because he's a great young man, worked his tail off to become a starter, was a starter at this time, but hopefully he can get through this as well as the football team and the coaching staff and build on this adversity for the future," Cloud said.

The Cardinals' record is now one and four. The good news is, of the four games they had to forfeit, only one was a district opponent.