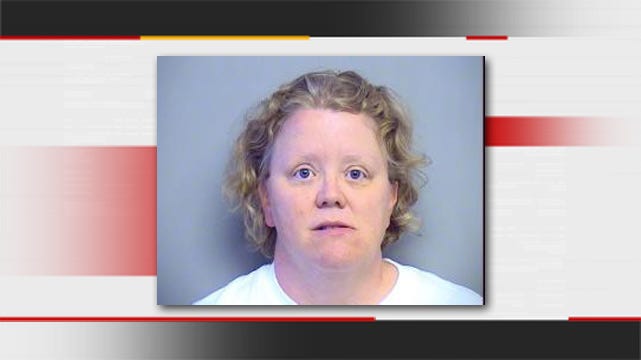 Recordings with a former Tulsa daycare worker will be admitted in her child abuse case.

Meredith Howard is accused of penetrating a 19-month-old girl at the John Knox Child Development Center in 2010.

She is also charged with breaking another child's leg in 2008, during a Kirk of the Hills Mother's Day Out program.

Attorneys had been fighting to keep interviews she did with detectives out of court, but a judge says they can be used as evidence.

Howard has pleaded not guilty to the charges against her.