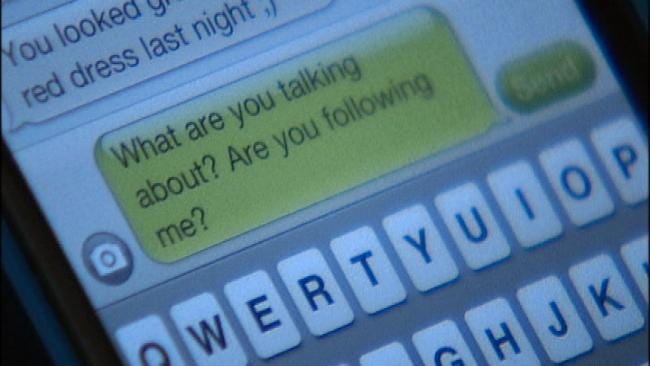 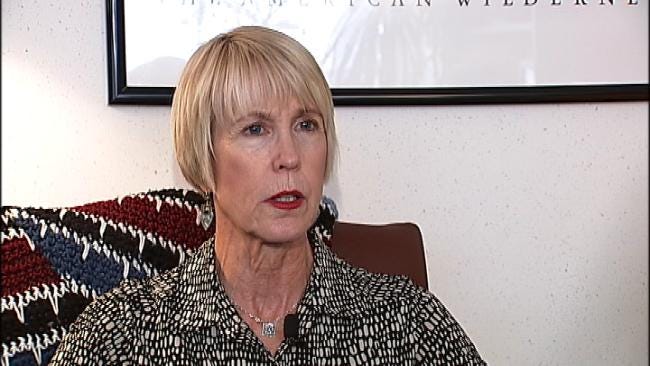 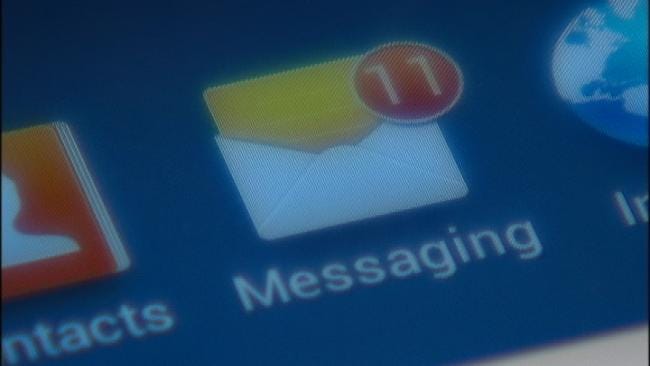 Stalking is nothing new, but the tools of the trade are changing.

Experts say cyber stalking or "textual harassment," is a trend that's on the rise, where people use text messages to harass, frighten or try to control their victims.

A text message may seem harmless, but it can be quite the opposite, especially when they are coming in by the dozens, even hundreds a day.

It's the latest weapon in the arsenal of stalkers, and victims need to know how to protect themselves.

Text messages may seem like they'd be easy to ignore, but quite the opposite—they are immediate, because most people have their phones with them all the time. Those phones often chirp or beep until you check the message.

When someone is persistently texting, it gives a feeling that you're always being watched, that you can't get away, which can be unnerving.

"That's the reason people use text messaging, to let you know, you may have said no, but I'm still out here, I'm still talking to you," said Missy Isky.

Isky is the Director of Counseling for Domestic Violence Intervention Services.

She said she has seen a big increase in the number of victims who are being text-stalked.

She said it usually accompanies other forms of harassment, and she has seen first-hand how, it can get victims rattled.

"Five messages would be how much I love you, please come back to me, I'm doing these things for you, and the next five would be what a horrible person you are, you're going to burn in Hell," Isky said. "It keeps you off-balance. It's manipulation that can go on through texting and it's always present."

To protect themselves, victims of text stalking can get another phone.

They should keep the one with the harassing texts, so they have a record of them, but use the other phone for day-to-day stuff.

Don't check the texts frequently, maybe once a day, and don't respond to them in any way.

If the texts become threatening, report them to police.

You can always talk to the experts at DVIS about taking back control.

"It's that immediacy, I think, that causes people to really feel frightened and like they can't get away," Isky said.

The U.S. justice department says this type of stalking or harassment is now a pervasive problem in the U.S.

Many states now include texting, emailing and other cyber harassment in their stalking laws.

Oklahoma is one of them.