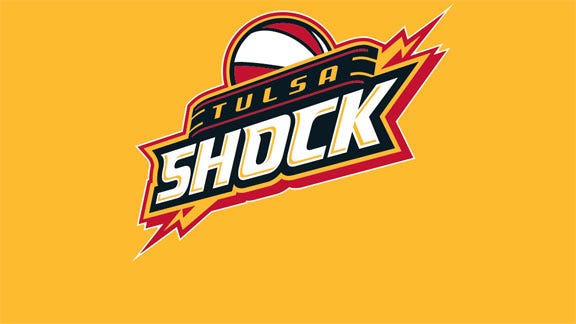 Ivory Latta's 20 points off the bench led the Tulsa Shock to a 92-84 win over the Phoenix Mercury on Friday. The win pulls the Shock into a tie with Phoenix at 7-23 for the worst record in the Western Conference.

Glory Johnson added 18 points on 7-8 shooting for Tulsa. Riquna Williams came off the bench for the Shock to provide 16 points and six rebounds.

Phoenix only played seven players due to a host of injuries, including star Diana Taurasi. Five of those seven players scored in double-digits, but the high-scorer only had 19.

Tulsa trailed by two entering the fourth, but outscored Phoenix by 10 in the final quarter.

The Shock resumes play in San Antonio on Sunday.