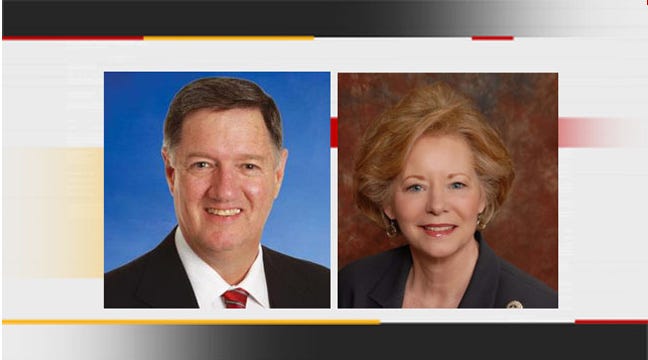 Dean Martin petitioned for a recount after candidate Pat Key won the Republican primary run-off last month by 184 votes. An unofficial recount Friday, September 7 confirmed Key's victory, but the results will not be certified until Judge William Kellough rules on the contest.

Bryant said those votes had been counted in the election but had been separated from the remainder. An employee returning from vacation found them, and they were made available to the court Tuesday, September 11.

Martin's attorneys say 29 of those 50-plus ballot affidavits are being contested.

Judge Kellough said he will review copies of the contested ballots and the specific allegations Martin is making about each one.

"We're in this for the long haul," he told the Key and Martin.