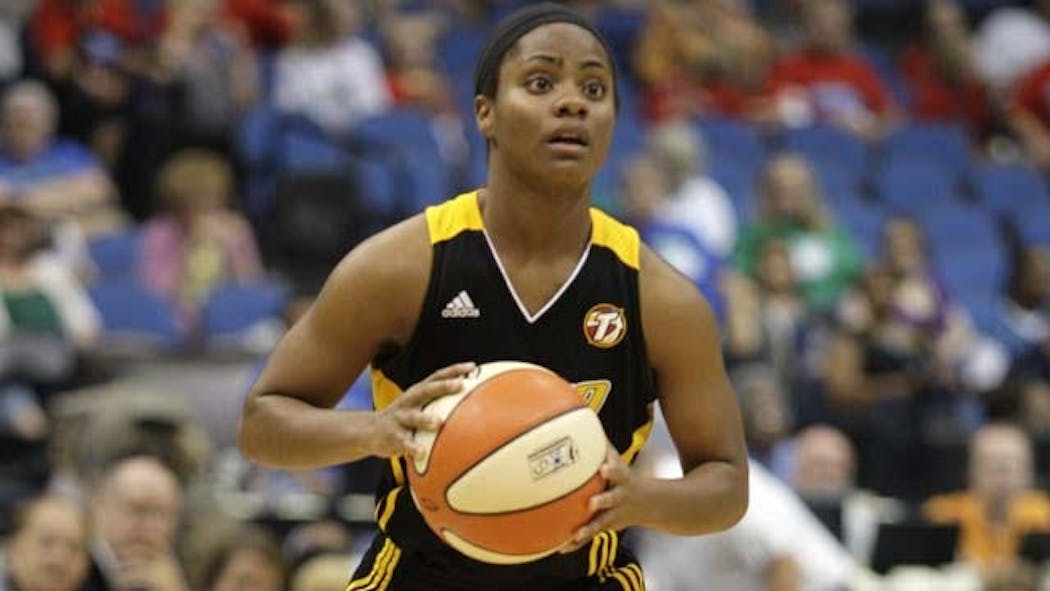 Glory Johnson had 18 points for Tulsa to lead the Shock, while Ivory Latta chipped in 17.

The Silver Stars raced to a 25-14 lead at the end of the first quarter and never looked back, extending their lead to as many as 24.

The Shock is on the road at Phoenix Friday at 9 p.m.