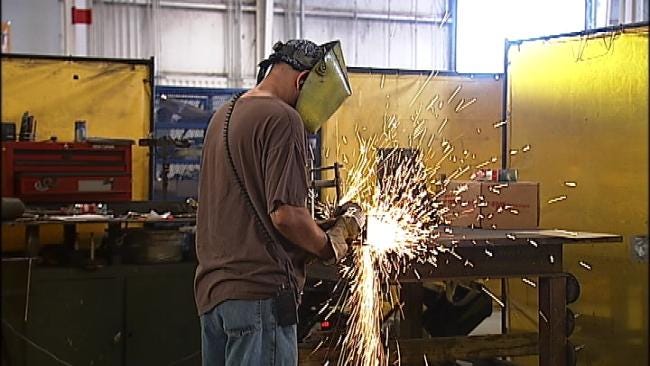 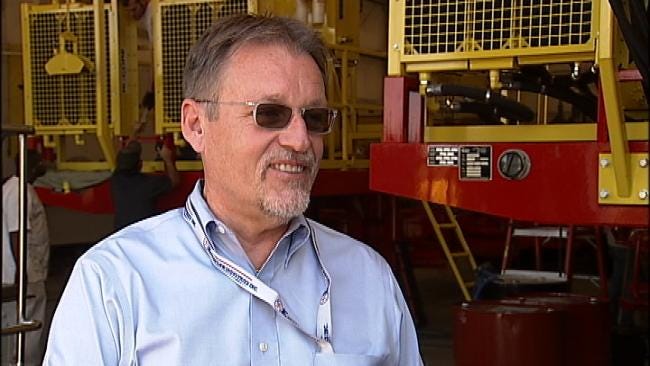 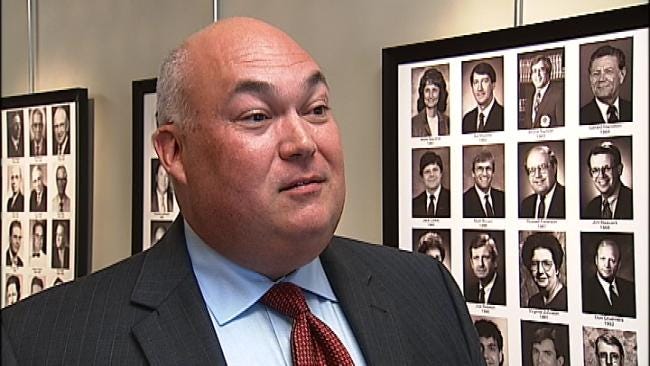 While many Tulsa workers at American Airlines worry about losing their jobs, Broken Arrow businesses are looking to hire.

The city's 300 manufacturers are hanging out the help wanted sign and the chamber says it's the perfect time to find a new job.

The spark of industry is alive and well in Broken Arrow.

NOV Enerflow, which makes parts and equipment for the energy industry, has watched its business boom over the last few years.

"It's very exciting. It's a great time to be here," said the company's general manager John Power.

He says they're growing so much they've had to convert trailers into offices, and they're still expanding, looking for everything from mechanics to welders to front office personnel.

"Tulsa's a very great market for this type of an industry here. We have a lot of skilled craftsman that can do this work," Power said.

That's something being felt all across Broken Arrow.

The chamber announced Wednesday that nearly all of the city's 300 manufacturers are looking to fill new jobs.

"I think it would be safe to say there are probably a thousand jobs that are available here in Broken Arrow if you're a skilled person," said Wes Smithwick, of the BA Chamber of Commerce.

Smithwick says Oklahoma is the fastest growing state in the nation, in terms of manufacturing.

He calls the manufacturing industry the building block of a community, saying as those companies grow so do the cities where they're located.

"Those jobs, really, continue to accelerate and multiply and give us the ability to attract more residents here and more retail growth and quality of life things for our citizens," Smithwick said.

City leaders say the job growth is a reflection of how the state's economy was quick to rebound from the sagging economy.

"I think the economy in the Tulsa area is very strong," Power said. "We've been fortunate to miss some of the problems the rest of the country is seeing."

Some companies offer hands-on training, but the chamber suggests those looking for a job contact Tulsa Tech to learn more about their programs.