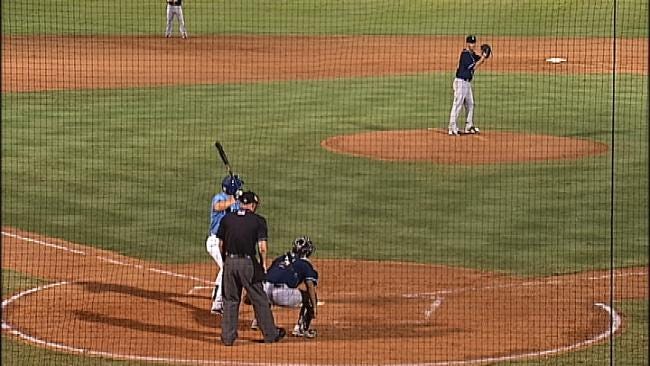 The Tulsa Drillers are getting ready to celebrate a historic first in Tulsa. Wednesday night will be the first playoff game at the team's new ballpark.

The first pitch is at 7:05 p.m. at ONEOK Field, as the Drillers and Springfield meet for Game 1 in the first round of the Texas League playoffs.

This is the first time the Drillers have been to the playoffs since 2007.

Earlier this week, it was announced that the All-Star shortstop for the parent Colorado Rockies, Troy Tulowitzki, will be playing for the Drillers Wednesday. Tulowitzki is a former Driller who is currently on rehab assignment after undergoing groin surgery.

As for the home playoff experience, Drillers General Manager Mike Melega said it will be special.

"You always wanna extend the season as best you can," Melega said. "I mean playoff baseball -- we don't necessarily have as big a crowd as like a fireworks night in June, but the excitement level, the seriousness of the game -- the fans hang on every pitch. There's just nothing you can repeat. There's just no game more important that the game that we'll play tonight."

No matter if the Tulsa Drillers win or lose, Game 2 will be Thursday at ONEOK Field.

The Drillers are coming into Wednesday's game riding a nine-game win streak.