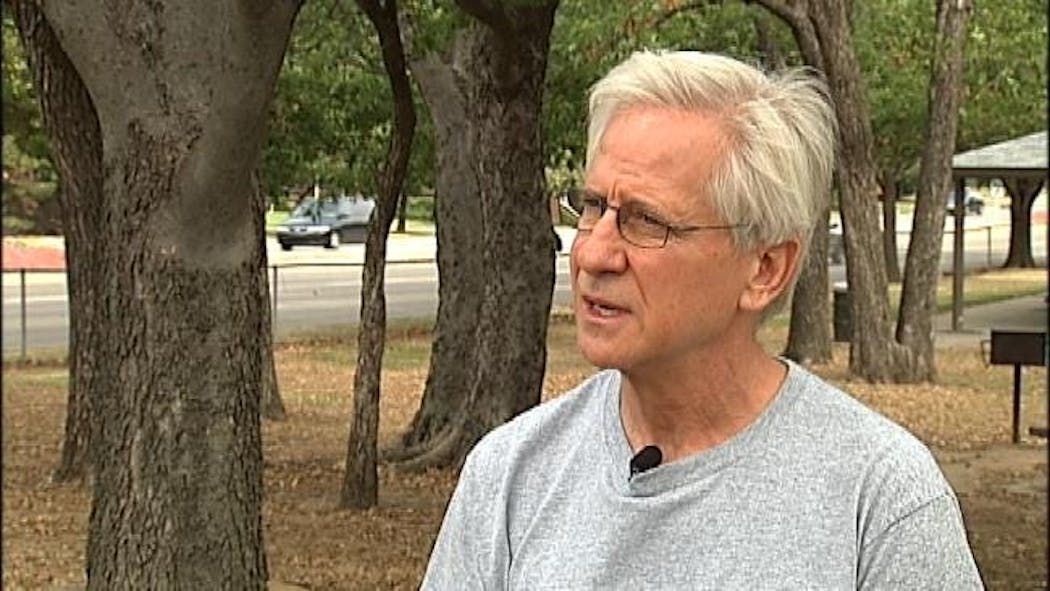 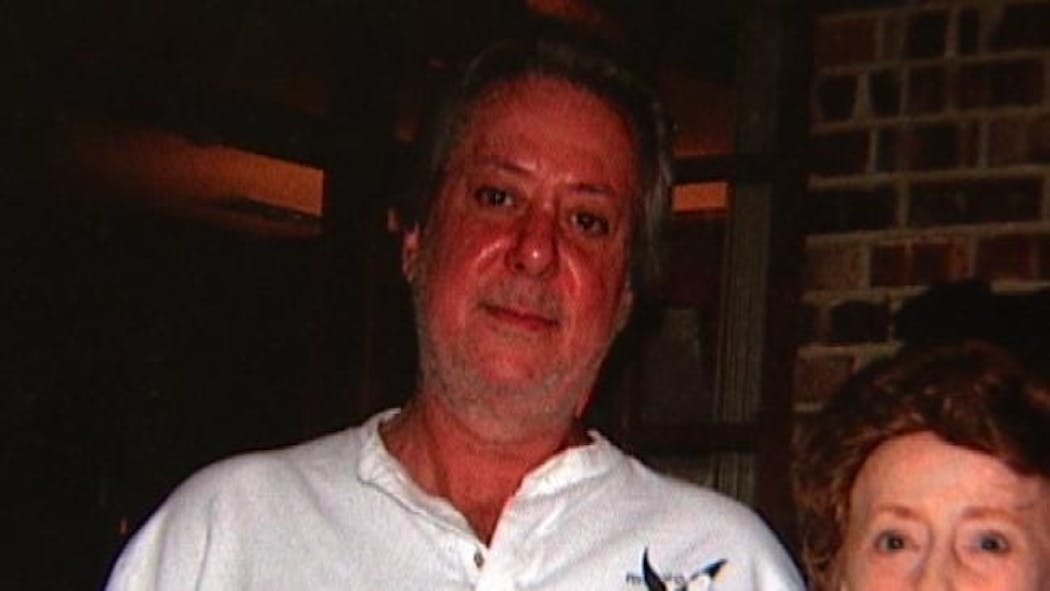 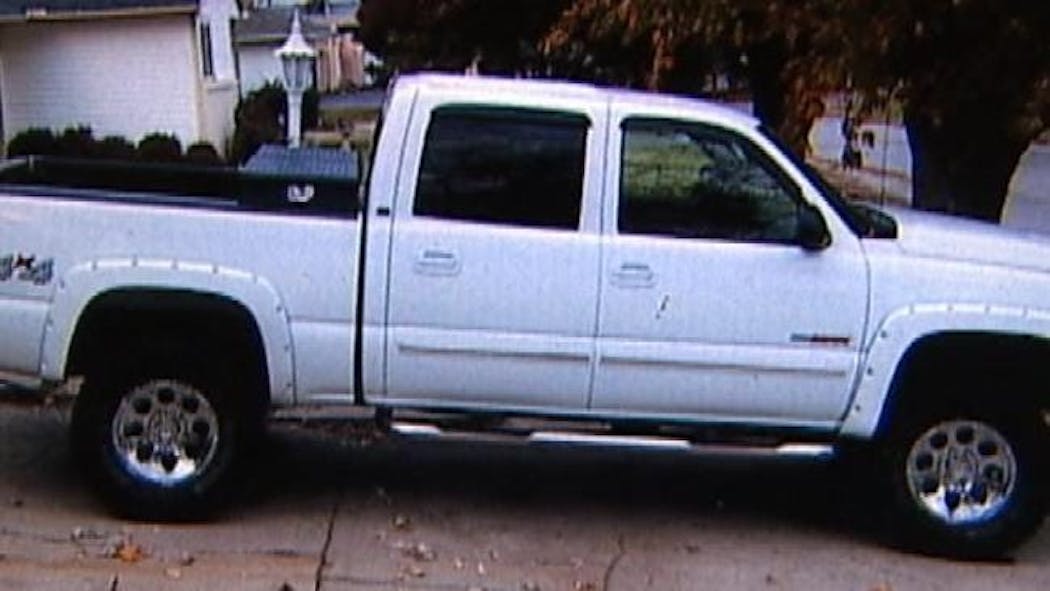 A Green Country man adventuring through Montana hasn't been heard from in more than a week, and his family is fearing for the worst.

His brother told News On 6 that the trip was to celebrate beating a year-long battle with cancer.

"He loved the outdoors, loved to camp and loved his dogs," David Bennett said.

David said goodbye to his best friend and his brother, Mark, on August 1.

It was the day Mark headed north for Montana with his two dogs, Harland and Bristow, with his white egg-shaped trailer in tow.

"This was just kind of an adventure and a dream-come-true to take this trip," David said.

Mark had spent a year battling an aggressive form of throat cancer. He'd beat it, so to celebrate he took off to the mountains for the trip of a lifetime.

"He was in recovery mode and had finally gained enough strength that he wanted to take this trip that he had planned before he got cancer," David said.

Throughout his adventure, Mark would check-in every day with David, back in Oklahoma.

But last Thursday, the communication stopped and David hasn't heard from him since.

"I fear that he's run into trouble with somebody," David said. "He's by himself. He's very vulnerable. He had lots of assets with him—nice truck, nice trailer and money in his pocket."

Missoula was the last known city that Mark had visited. David said his plan was to travel farther north to Glacier National Park.

He said there is one lead: a call, made on Tuesday near St. Mary's Lake has been traced back to Mark's cell phone.

His brother said finding out who was on the other end of that call could be the key to the case.

"There's absolutely something wrong. It wasn't him who made that call. If he would have made a call, he would have called me," David said.

Feeling helpless from home, David's next move is to Montana, where he's hopeful he'll be reunited with his best friend once again.

David said his brother would not have traveled too far from Missoula, because he was waiting on a package of prescription medication.