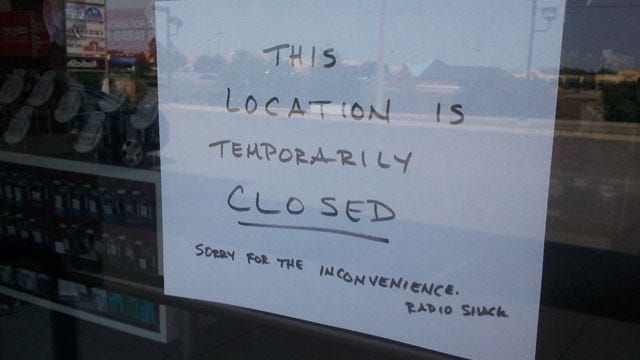 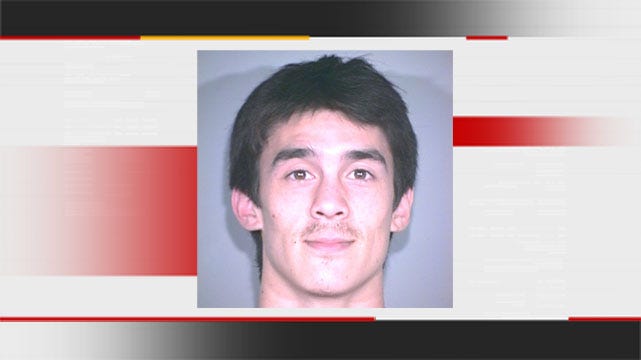 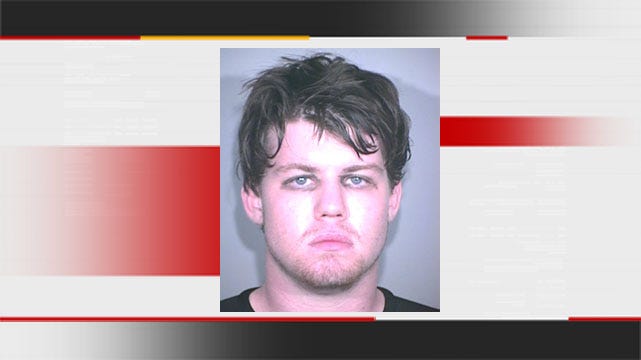 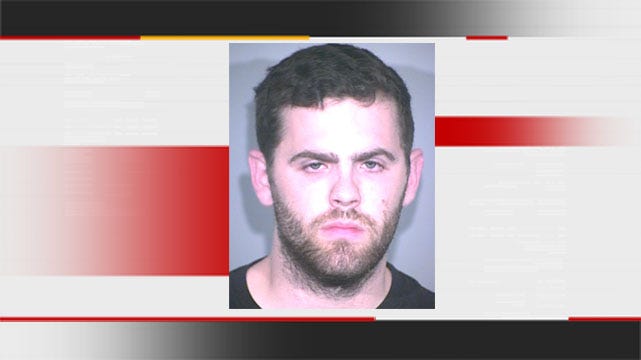 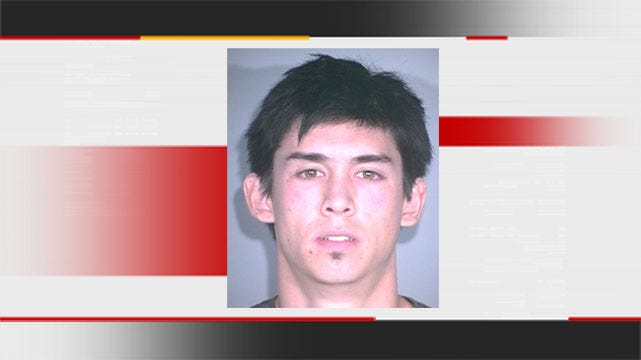 Joseph Benjamin Wilson, 21, of Chelsea; Corey James Sullivan, 18, of Tulsa; James Paul Wright, 22, of Tulsa; and Wes Ryan Wilson, 23, of Chelsea, were all arrested and booked into jail Wednesday night.

Broken Arrow police believe the need to pay for student loans could have been the motive for the robbery.

Police responded about 8:30 p.m. after an off-duty employee returned to the store and saw the men inside, loading merchandise into bags, the BAPD said.

"He observed four males in the store waving guns and having masks on and obviously called 911," Sergeant Scott Lillard said.

As police arrived, two men were coming out the back door. One raced down Elm in a car, but was caught. A police dog found another man hiding in a nearby neighborhood.

Two others were later arrested in Tulsa.

Two employees were found in the back room of Radio Shack, 6331 South Elm Place, bound with duct tape.

"Anybody comes in and waving guns, wearing masks and wearing dark clothing, it is definitely scary," Lillard said.

For people who work nearby, the robbery is shocking.

"You feel very safe here," Foreman said. "We have a very low crime rate and we're proud of that, and so, when something like this does happen, it's offensive."

Foreman said the Radio Shack has been robbed before, but police said the two cases are unrelated.

They said the possible motive in this latest case is hard to believe.

"Two of these guys are college graduates," Lillard said. "They are all buddies and one of them was facing some difficulty repaying college costs, and they concocted this scheme to rob the Radio Shack. They were going to steal some electronics, re-sell them, and use that money to help their buddy pay off his bills."

"It's one of those things: Are these guys professionals, have they done it before, or did they just watch the movies and TV, and thought it would be pretty cool to do something like that? We just don't know at this point in time," Lillard said.

Police said none of the men have any prior arrests.