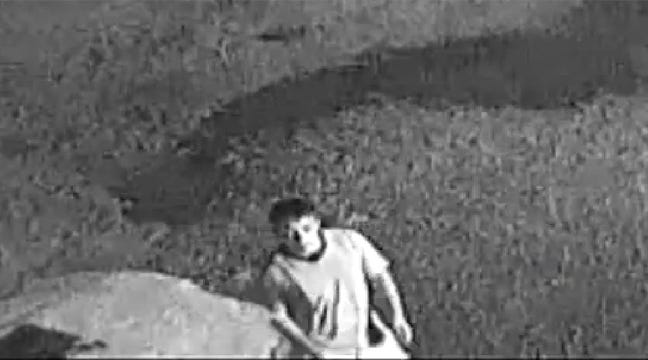 The burglaries happened in the past two days.

On Sunday, investigators say, two young men and a young woman were involved. They were seen leaving in a 1996 to 2001 two-tone, Dodge pickup truck.

There's surveillance video of a suspect in Monday's burglary which shows the man running up to the building.

At one point the burglar looks up at the camera before disappearing off screen.

If you recognize the man or know anything about the burglaries - call the Okmulgee County Sheriff's tip line at 918-516-8332.