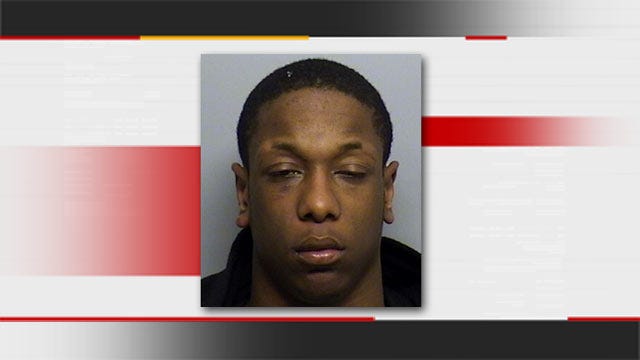 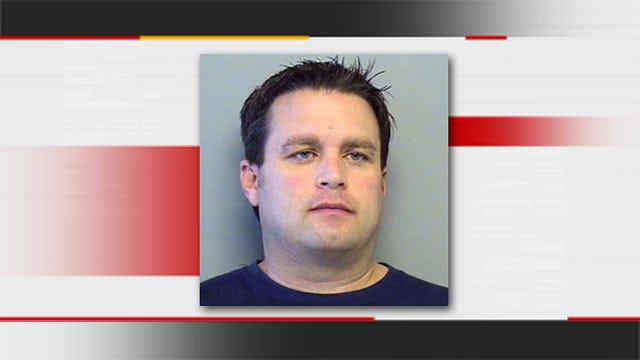 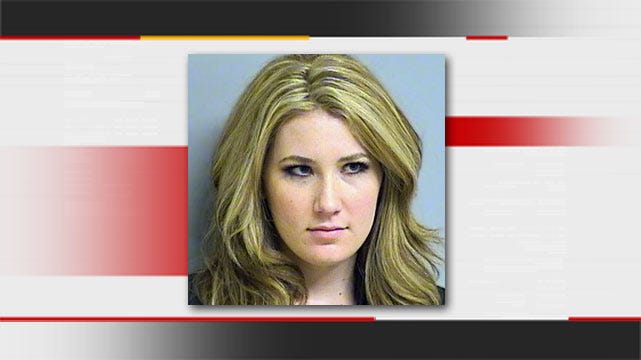 Two high profile trials are scheduled to begin Monday in Tulsa County District Court, including one in the murder of Tulsa businessman Neal Sweeney.

Jury selection in the trials of both Terrico Bethel and Robert Yerton began at about 3:15 p.m. Monday.

Bethel is charged with first degree murder in the 2008 September death of Sweeney at his east Tulsa business.

Bethel's trial was set to begin in mid-June, but an illness on Bethel's defense team delayed his trial until now.

Another trial that was set to begin Monday was for 20-year old Amber Hilberling. She is charged with second degree murder, accused of pushing her husband out the window of their 25th floor apartment at the University Club tower.