Drillers Allow Four To Score In The Eighth, Lose To Midland 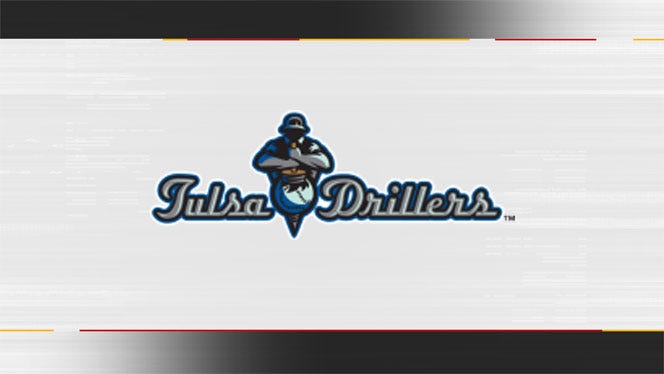 The Tulsa Drillers were locked into a tight 1-1 game Saturday night, but Midland exploded with two outs in the eighth inning to clinch a 5-1 win.

Tim Sexton looked like he was going to continue the good work for Tulsa in the eighth, but with two outs and nobody on base, Sexton allowed three hits and two walks that ended up costing the Drillers four runs and their chance to win the game.

This was the fifth straight loss for the Drillers, and oddly enough the third consecutive loss by a 5-1 score.

Tulsa will look to break out of its current slump on Sunday night at 6:00 p.m. in Midland.

Drillers Allow Four To Score In The Eighth, Lose To Midland