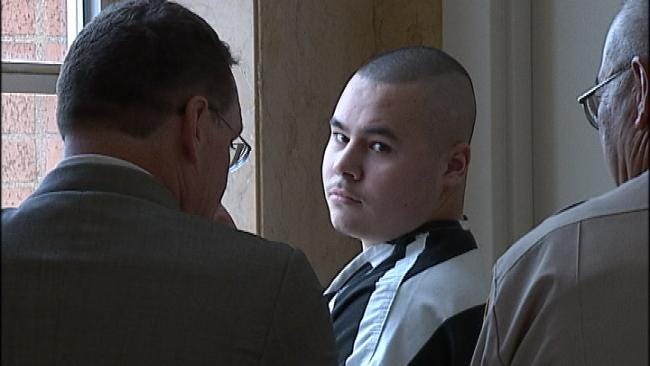 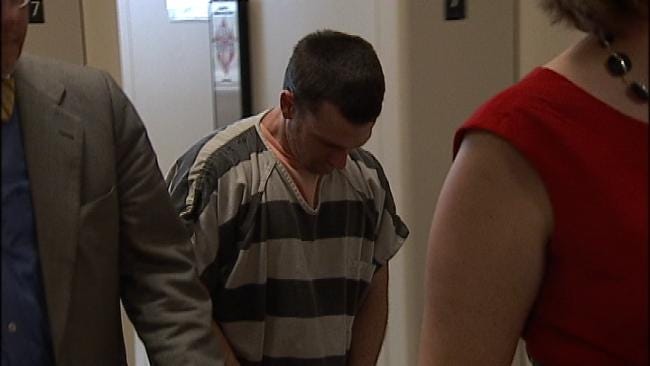 The two men accused of shooting five people in Tulsa on Good Friday, were in court Tuesday.

Twenty-year-old Jake England and 33-year-old Alvin Watts are facing murder and hate crimes charges stemming from the Easter weekend shootings that killed William Allen, Bobby Clark and Dannaer Fields as they were walking near their homes.

England's attorney tried to get the judge to throw out a confession police say England made while in custody; however, the judge has ruled the confession stays in.

England's attorney was focusing on what detectives said during England's interrogation.

No one disputes that they read England his rights and that he signed a form waiving those rights, and that he agreed to talk. But it was something police said later that had England's attorney crying foul.

They say they interviewed Watts first and England, second.

After reading England his rights and he signed a waiver of those rights, the questions and answers began.

They said England was very curious about what Watts had told police, and at first, England claimed Watts was the one who did all the shootings.

At one point, a detective said, "What we say in here is between us. I'm not going to tell him or anybody else. It's none of their business."

It was after that, that England admitted to shooting two of the victims.

England's attorney said that statement by the detective made England think his answers were confidential.

Prosecutors argued England knew full well anything he said could be used against him in court, because he had been read his rights, said he understood his rights, and even agreed to answer questions without an attorney present.

In addition to the interrogation, a jail nurse testified that Alvin Watts made his free phone call from the jail in her office, and she overheard him say to his mother, "Did you see the news about the shootings? That was me. I killed two people. I'll be going away for a long time."

The same nurse testified England also used the phone in her office and overheard him tell someone, "Alvin sang like a bird."

The judge ruled England's confession would not be thrown out and could be used in court.

England's attorney plans to renew their motion to suppress his statements at the next court level.

Police said England and Watts lived together and England was angry, because his father had been shot and killed by a black man two years earlier, but he was never charged because it was ruled self-defense.