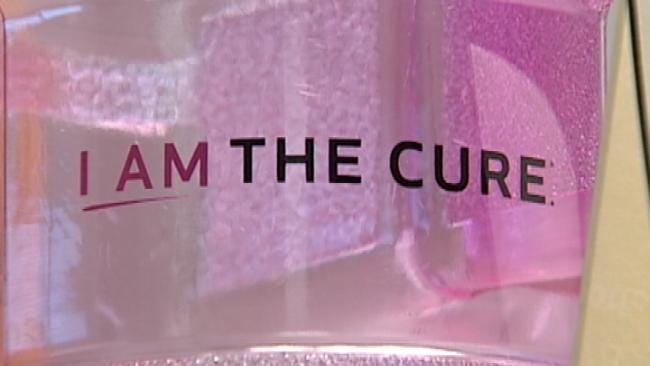 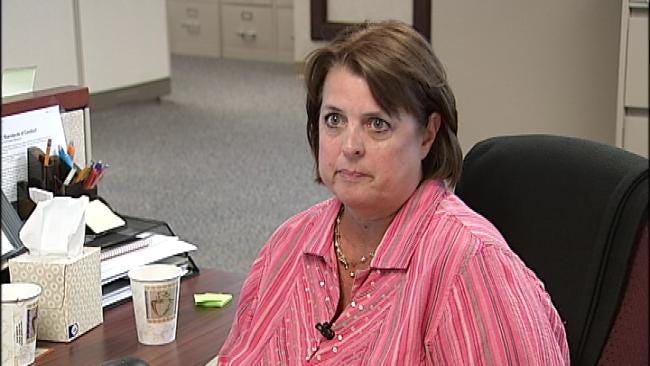 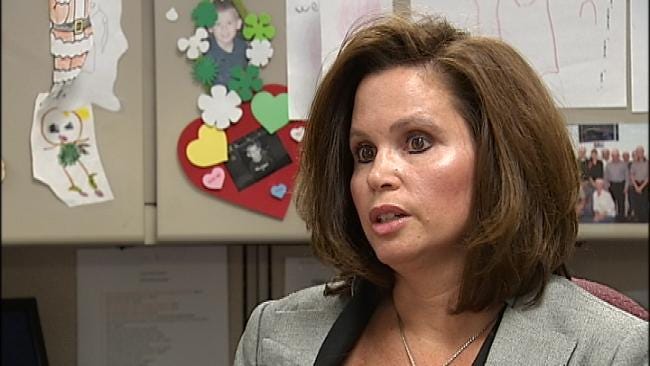 A diagnosis of breast cancer can have a ripple effect, it obviously touches the patient, the family and friends, but it can also impact the workplace.

Co-workers often times, don't know what to say or how to react.

Here's the story of how one Tulsa company and its employees stepped up.

In January, Hayley Rose will celebrate 20 years working at ONEOK. She considers her co-workers part of her family but that was never more true than three years ago when she was diagnosed with breast cancer.

After starting chemotherapy, she went ahead and shaved her head. She was dreading coming in to work and what happened next really touched her.

Co-workers made blankets and quilts to show their support.

"When I found out Hayley had breast cancer, my heart went out to her. My husband had gone through the same kind of chemotherapy because he had throat cancer and so I decided to give Hayley this quilt as a way to hold her hand while she was in her therapy because the rooms are very, very cold in there," said Patti Schneider, Hayley's co-worker.

Hayley knew cancer was part of her family history. Her father, an aunt and two uncles had battled various forms but at 39, she says she didn't want to believe it would happen to her.

The hardest part was sharing the news with her children.

"The kids were all good when I was going through my little script of things to say until I said 'It's cancer' and my daughter got very, very upset. She was almost 9 at the time and understood and my son was almost 6 so he didn't really put it all together but my daughter definitely did. Her reaction was hard," said Hayley Rose.

Hayley says her family and friends have been her rock during this journey and the love and support of her co-workers was more than she ever imagined.

"I would never wish cancer on anybody at all but there were so many amazing things about it and how people stepped up. It just really reinforced my faith in people and how amazing they can be when the chips are down and how they will keep you up and keep you positive," said Hayley Rose.

The countdown is on to this year's race which is Saturday, September 15, 2012 at ONEOK Field in downtown Tulsa.

Hayley's company, ONEOK is one of the pink ribbon sponsors for the race this year.

You can get involved in the race as well. You can form your own team or you can join my team.  To find out more, visit my special web page.