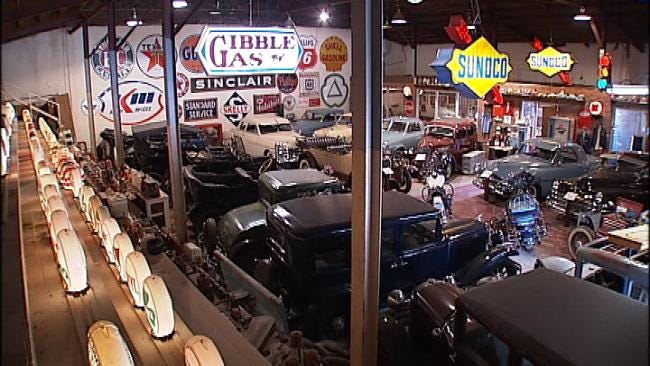 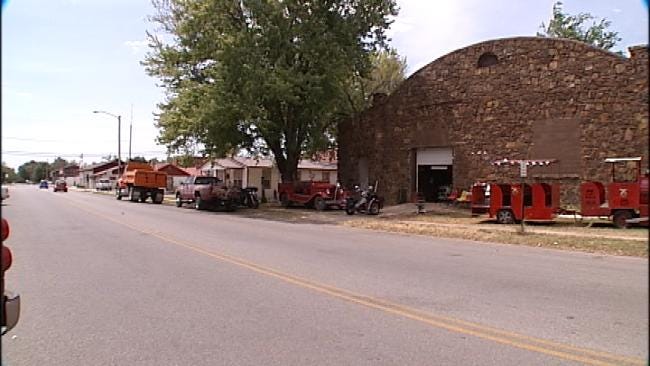 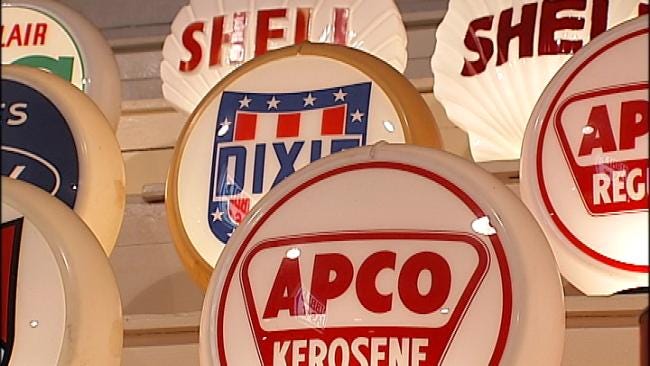 We want you to have the best summer ever, so we're showing you some great destinations in our state. Some are places you may not know about, but are really worth seeing.

That's the case in Inola in Rogers County, where one man has a unique collection he's willing to share with you, if you get off the main highway for a visit.

"The old cars always interested me ever since I was a small boy," Fuller said.

And he's always wanted to show off the collection in a museum.

Years ago, he bought the old Inola Gymnasium built in the 1930s.

"It's hot in the summer and cold in the winter but fall and spring," Fuller said.

What you give up in climate control, you gain in cool classics.

There are 20 cars in the museum. Features and styles have changed a lot over the years, but not Fullers' love of the vintage vehicles.

And it's not just cars on display.

Mike Fullers' Auto and Gas Museum is packed full of tons of service station stuff, including gas pumps from the ‘20s and more than 100 globes.

"I've hunted all over the country for this stuff and picked it up here and there," Fuller said.

And he shares his collection with others, at no charge.

"I really enjoy people coming in here and looking around," Fuller said.

It's an extensive collection, and a fun destination.

And as for the cars, Fuller doesn't have a favorite, he likes them all and hopes you'll like them too.

So, if you love anything automotive, or are sentimental about service stations, it's worth a drive to Inola to the old school gym that's now an Oklahoma gem.

"Most people are kind of astonished that it's in this little town," Fuller said.

The museum is open just about every day.

If it isn't when you get there, you can call Jim, whose number is on the sign out front and he'll come show you around.

The museum is on Highway 88 in Inola—you can't miss it.