Muskogee Man Sentenced To 25 Years In Prison For Rape, Sodomy 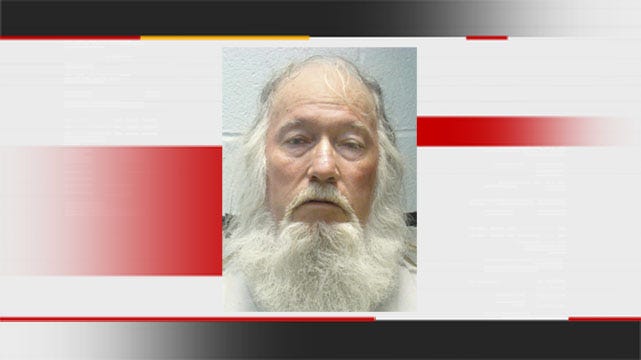 A 63-year-old Wainwright man will be spending the next 25-years in prison following his sentencing Monday in Muskogee County District Court.

Jerry Lee McNatt was found guilty in mid-July of two counts of first degree rape and one count of forcible sodomy following a trial.

McNatt was charged with raping an 18-year-old woman witnesses called "mentally retarded and autistic." McNatt admitted having a sexual relationship with the woman, but claimed the sex was consensual.

The jury recommended 25-year sentences for each of the two rape counts and a 20-year sentence for the forcible sodomy count.

The judge ordered the three sentences recommended by the jury to be served concurrently.

Muskogee Man Sentenced To 25 Years In Prison For Rape, Sodomy