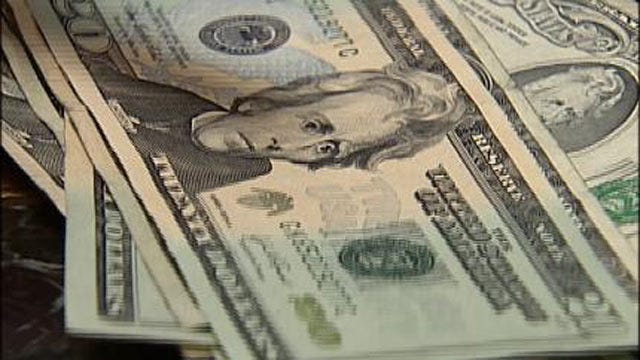 Federal officials have announced that two Oklahoma tribes are among 31 tribes, Alaska Native villages and museums that will share $1.66 million in federal grants to help return human remains and cultural objects to the groups.

The grants were announced Thursday by U.S. Secretary of the Interior Ken Salazar and National Park Service Director Jonathan Jarvis.